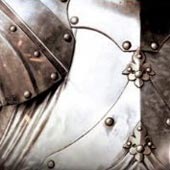 The History Channel explores King Arthur and his fabled court of heroes with the King Arthur and Medieval Britain 2-disc DVD collection. FilmFetish is giving away a copy of the 2-disc set to readers, so enter for your chance to win.

In order to be entered the random King Arthur and Medieval Britain drawing:

I’ll be running the King Arthur and Medieval Britain contest through Friday, February 3, 2012.

For centuries, the adventures of King Arthur and his fabled court of heroes, the Knights of the Round Table, have dominated the imagination of the western world. This special collection presents five original specials that will help separate fact from fiction. Quest for King Arthur examines the tantalizing historical facts behind the story of King Arthur and his band of deathless heroes and illuminates the contemporary quest by researchers to establish if the 6th-century warlord truly existed. King Arthur: His Life and Legends offers stunning recreations and abundant images from centuries past, to explore the social, political and emotional factors that have made Arthur’s story so dear to Western culture. Ancient Mysteries: Camelot takes the viewer on a magical quest through England and Wales in search of Lancelot, Guinevere, Merlin, and Excalibur in an attempt to uncover evidence that Arthur’s battles really took place. Knights and Armor traces the history of arms and armor with an up-close look at the world-famous Graz collection of Armor in Austria and recaptures the chivalry and grandeur of a legendary, by-gone age. Quest for the Holy Grail wonders if it is possible this sacred relic has survived as a hidden treasure or could it be one of the ancient vessels displayed in museums throughout the world. Disc 1 features Quest for King Arthur, King Arthur: His Life and Legends and Ancient Mysteries: Camelot. Disc 2 features Knights and Armor and Ancient Mysteries: Quest For The Holy Grail. 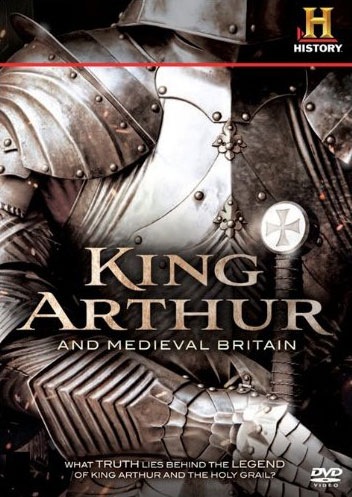