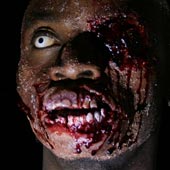 Described as being “unlike anything audiences have been exposed to before”, The Dead grabs you by the throat and takes you on a visceral journey across the harsh but stunning landscapes of Africa where the sole survivor of the doomed final evacuation flight out of the continent, has more than just the unforgiving terrain to deal with. Written and directed by Howard J. Ford and Jon Ford, The Dead has stunned audiences at such prestigious film festivals such as Fantastic Fest, FrightFest and the Sitges International Fantastic Film Festival. Garnering hundreds of rave reviews during its theatrical release, The Dead has become an instant cult classic.

The first horror film entirely filmed in Africa, The Dead takes the zombie legend back to its original roots and has justly been hailed as “superbly crafted…it’s a knockout” by the Village Voice. Anchor Bay Entertainment proudly announces the February 14th Blu-ray and DVD release of The Dead, the critically acclaimed horror film that’s wowed audiences and critics worldwide.

When the last flight out of war-torn Africa crashes off the coast, Lt. Brian Murphy (Rob Freeman) is the sole survivor in a land where the dead are returning to life and attacking the living. On the run in a hostile and inhospitable parched landscape, Murphy has to use his wits and ingenuity if he is to get home alive to his family. When he crosses paths with local solider Daniel Dembele (Prince David Osei), a man frantically searching for his son, they join forces. Two desperate men from two very different cultures fight side-by-side to survive across the incredible vistas of Africa as the world around them succumbs to the deadliest of viruses.

Bonus features on The Dead Blu-ray and DVD will include audio commentary by writer/producer/director Howard J. Ford and writer/director of photography/co-director Jon Ford, a featurette titled “Unearthing The Dead: Behind the Scenes,” and a deleted scene.

Check out the international trailer, packaging art, and images for The Dead, below. 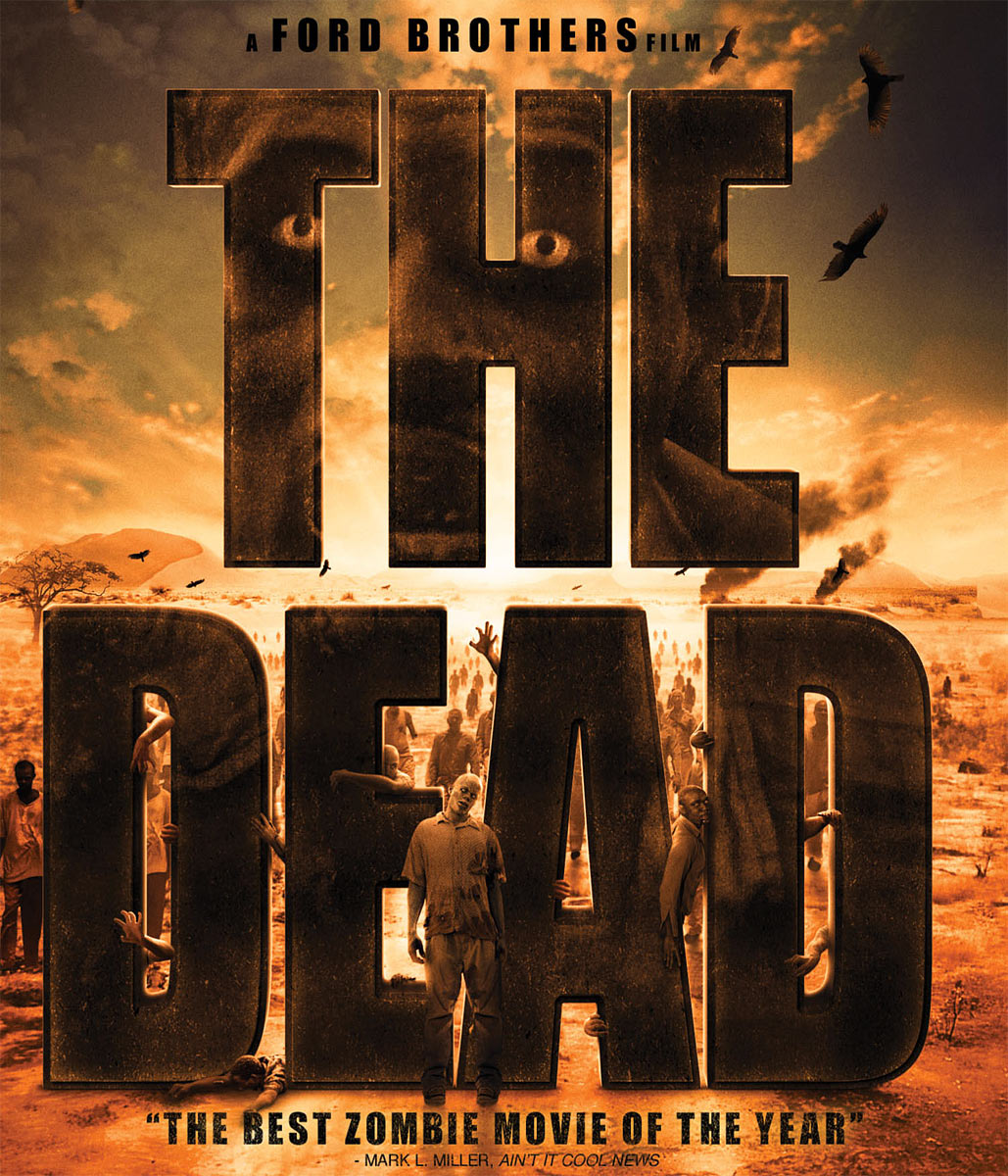 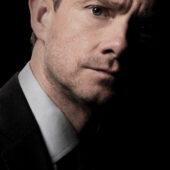 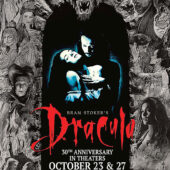 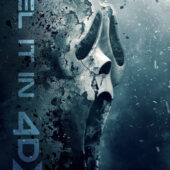 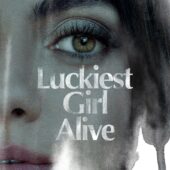 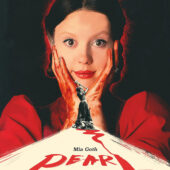