McFarlane Toys has introduced a new line of figures inspired by the highly acclaimed AMC television show, The Walking Dead. The TV series, adapted from the The Walking Dead comic book series, follows a group of survivors, led by Deputy Rick Grimes, as they travel in search of a safe and secure home after a zombie apocalypse. New episodes of The Walking Dead return to AMC on February 12, 2012.

CLICK HERE to see an entire gallery of screenshots from The Walking Dead collectible figure series over at MyFantasyArt.com. 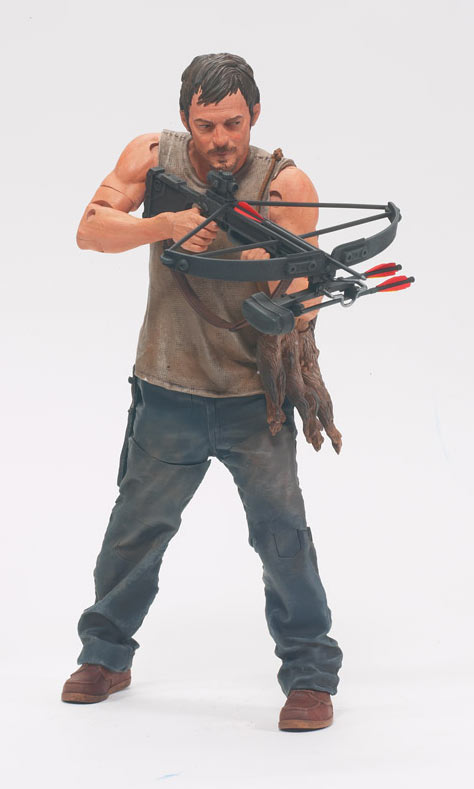