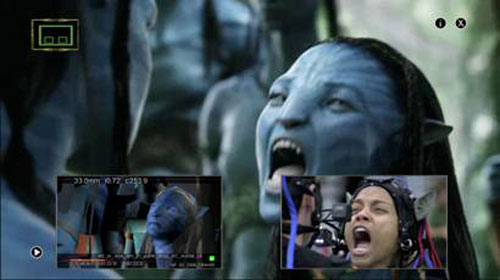 Avatar iTunes Extras Special Edition also features an original screenplay by James Cameron, Cameron’s scriptment (a novella with some scenes broken out into dialogue), a gallery of 1,700 images and more. Avatar, the Oscar and Golden Globe winning epic, is the highest-grossing film of all time, generating nearly $2.8 billion at the box office. Avatar is also the top-selling Blu-ray disc of all time.