Universal has nabbed North American rights to an as-yet-untitled Angelina Jolie-Luc Besson drama collaboration, in which Jolie is attached to star, according to THR. The project is described as a dramatic thriller with action, and is said to be a cross between Besson’s cult classic films The Professional and The Fifth Element. Besson wrote the script for the new project, and will produce and direct. Universal is promoting this as Besson’s return to the genre in which he made his name.

The new movie will begin shooting April 2012 in Paris.

Jolie is expected to make the Besson team-up her next film, but also has some high-profile projects on the horizon, including a biopic of Gertrude Bell and Scarpetta. According to the report, Universal is eyeing the Bell biopic, which has Ridley Scott attached to direct. 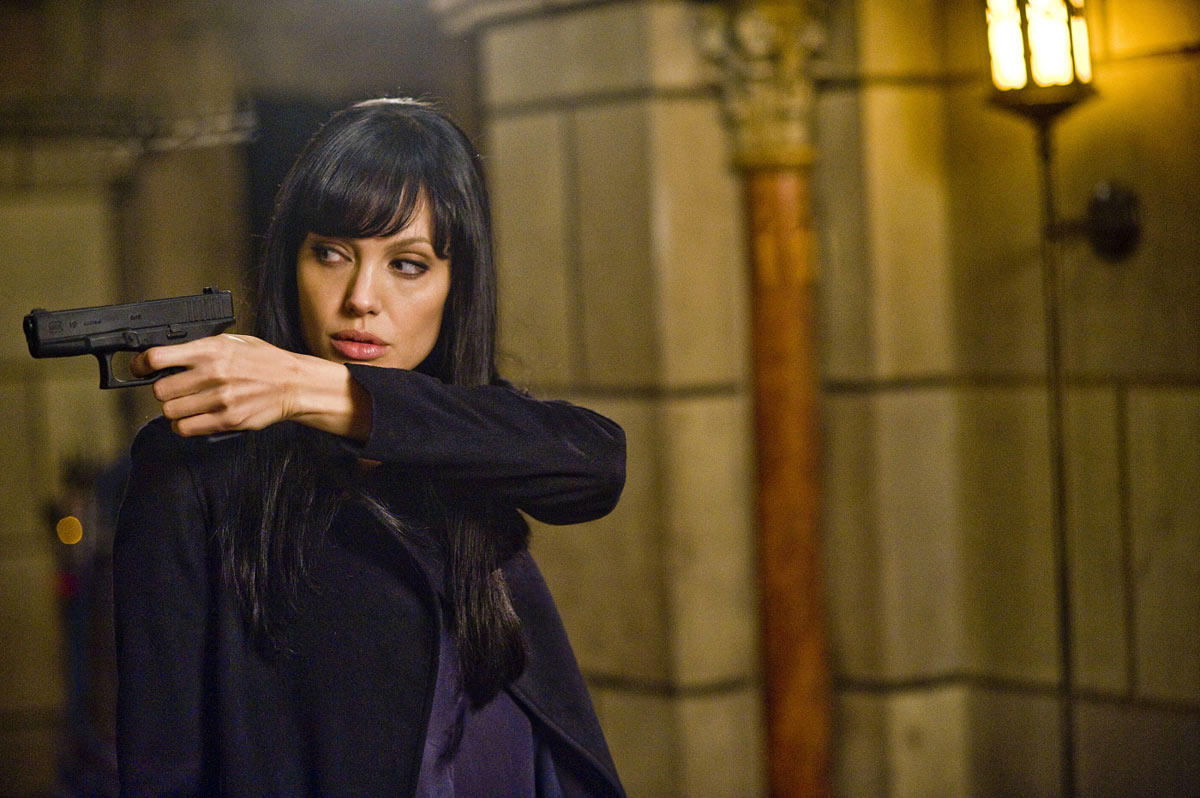