Yahoo has posted a new teaser trailer for the U.S. release of Ip Man 2: Legend of the Grandmaster, which stars Sammo Hung and features Donnie Yen as Bruce Lee’s legendary instructor.

International megastar Donnie Yen reprises his iconic role as the real-life kung fu grandmaster Ip Man (Donnie Yen) in this martial arts spectacular. After escaping the Japanese occupation of his hometown of Foshan, China, Ip Man and his family have arrived in Hong Kong, which is living under the iron fist of British colonial rule. Ip wants to support his family by opening up a martial arts academy to teach his unique Wing Chun style. But a corrupt cabal of Hong Kong martial arts masters, led by Hung Chun-nam (the legendary Sammo Hung), refuses to allow Ip to teach until he proves himself – and prove himself he does, in an intense series of fights against the masters showcasing a dazzling variety of martial arts styles, culminating in a highly anticipated brawl between Ip and Hung atop a rickety table.

But even after gaining the respect of the masters, Ip’s troubles are far from over. Hong Kong under British rule is a world of corruption, and when a Western-style boxer named Taylor “Twister” Milos comes to town to entertain the British upper-class, and insults both Chinese martial arts and the native citizens in a horrifically violent way, Ip must step up and fight for the honor of both his kung fu and the Chinese people. Forced by honor to enter a brutal “King of the Ring” boxing match against Twister, it’s East versus West in an amazing, knock-down drag-out fight to the finish, the likes of which have never been seen on-screen before.

Presented in the original, un-dubbed and uncut, international version that’s been breaking box-office records across Asia, Ip Man 2: Legend of the Grandmaster is a throwback to the golden age of Hong Kong martial arts cinema that will delight kung fu fans and newcomers alike when it hits theaters across the US and Canada on January 28, 2011.

Check out the Ip Man 2: Legend of the Grandmaster teaser trailer below.

The U.S. poster for Ip Man 2: Legend of the Grandmaster has also been released, which you can click below to see enlarged. 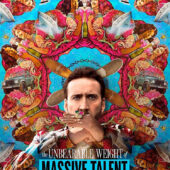 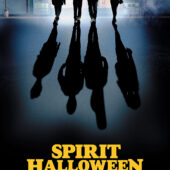 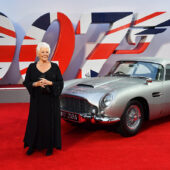 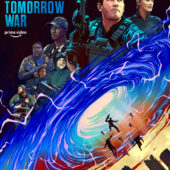