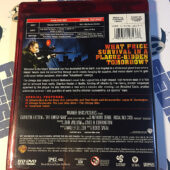 Welcome to the future. Biological war has decimated life on Earth. Los Angeles is a windswept ghost town where Robert Neville tools his convertible through sunlit streets foraging for supplies. And makes damn sure he gets undercover before sundown, when other “inhabitants” emerge. The Omega Man adapts Richard Matheson’s novel I Am Legend into a high-impact, high-tension saga of a fate not far removed from reality. Charlton Heston is Neville, fending off attacks by The Family, sinister neopeople spawned by the plague. He also becomes a man with a mission after meeting Lisa (Rosalind Cash), another unifected survivor – and guardian of some healthy children representing our species’ hope. 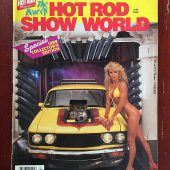 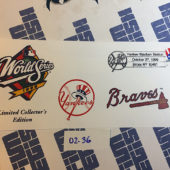 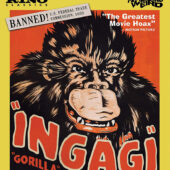 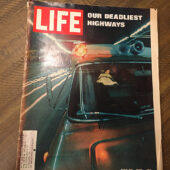 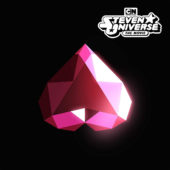 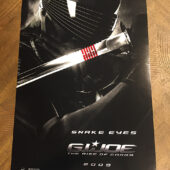 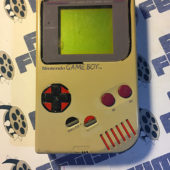 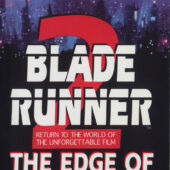