Lalo Schifrin and Andy Garfield’s score to “Spooks” cannot be considered a conventional “soundtrack” album for the simple reason that, at the time the music was composed and recorded, there was no film for it to be a soundtrack to. Rather, Schifrin and Garfield’s music was written as a musical accompaniment to a series of four comic books written by Larry Hama and Ryan Schifrin (Lalo Schifrin’s son). That said, the music is certainly cinematic, and it’s easy to imagine a science fiction/adventure film that could use it. Working individually, Schifrin and Garfield have come up with big themes and martial rhythms on the eight tracks, making up 21 minutes of music. 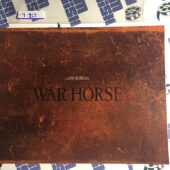 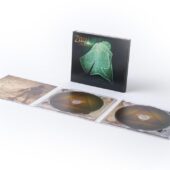 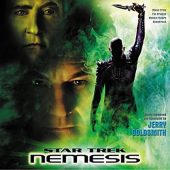 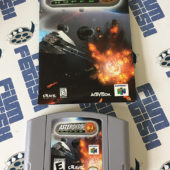 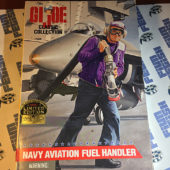 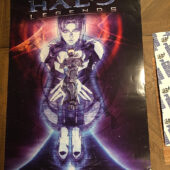 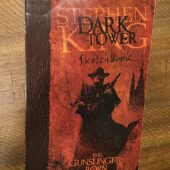 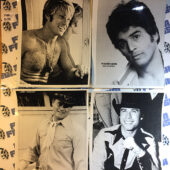 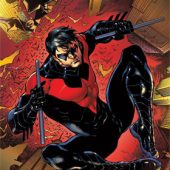 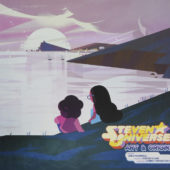 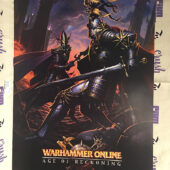