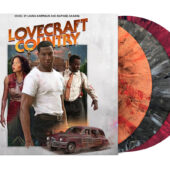 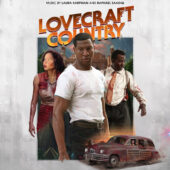 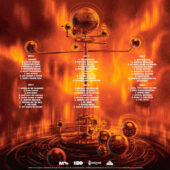 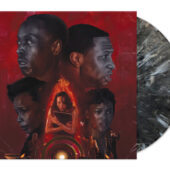 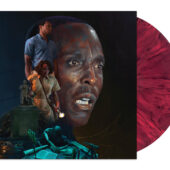 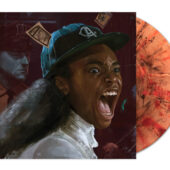 Waxwork Records is proud to present the LOVECRAFT COUNTRY Soundtrack From The HBO Original Series by Laura Karpman and Raphael Saadiq.

Lovecraft Country is an American horror drama television series based on and serving as a continuation of the 2016 novel of the same name. The series follows a young black man who travels across the segregated United States in the 1950’s in search of his missing father, learning of dark secrets plaguing a town on which famous horror writer H.P. Lovecraft based the location of many of his fictional tales.. This begins a struggle to survive and overcome the racist horrors of Jim Crow era America and terrifying monsters that could be ripped from a Lovecraft paperback novel.

Due to the Covid-19 pandemic, Karpman and Saadiq faced many challenges creating the score, but agree that ultimately, they wouldn’t have gotten the extraordinary sound they achieved had they undergone the traditional recording process. To achieve the full orchestra sound the creators wanted during the height of the pandemic, each member of the orchestra had to learn how to use pro-tools in order to record themselves while isolating in their own homes all over the world. To ensure the best sound quality, everything was close-miked, giving the score period authenticity by using the same techniques composers like Bernard Hermann (Psycho, Taxi Driver)l & Jerry Goldsmith (Planet of the Apes) would have used in the 1950’s and 60’s. Additionally, the musicians had no conductor, so Karpman relied heavily on music notation to achieve ‘aleatoric music’ or ‘chance music,’ which is usually attained directly from conductor cues. 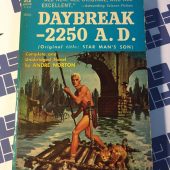 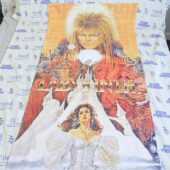 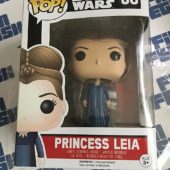 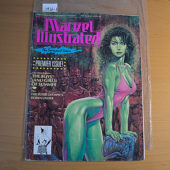 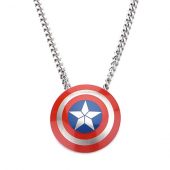 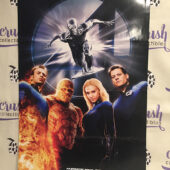 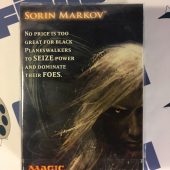 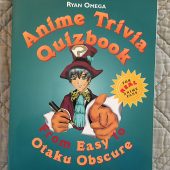 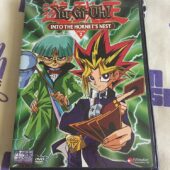 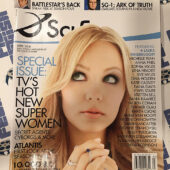