In the not-too-distant future on Italy’s southern coast, the city of Taranto has become a toxic wasteland ruled by warring gangs and surrounded by barbed wire, where best friends Pietro and Cristian dream of escaping their hardscrabble existence for a better life in nearby New Taranto. Opportunity knocks when Hothead, the charismatic and dangerous leader of a local gang called the Ants, recruits the two boys and gives them everything they fantasized about: money in their pockets, a family, and a father figure.

The friendship begins to splinter, though, as Cristian displays a surprising talent for mayhem and quickly rises through the ranks. With a new female friend pushing them further apart, an obsessed cop hounding the gang, and Hothead becoming increasingly unhinged, the boys barrel toward a confrontation that will determine if their bond is strong enough to survive. Recalling everything from Mad Max to Lord of the Flies to City of God, director Alessandro Celli’s thrilling feature debut is a stylish post-apocalyptic vision and an inspiring testament to the power of friendship in an unjust world.

Mondocane stars Dennis Protopapa, Giuliano Soprano, Alessandro Borghi, Barbara Ronchi, and Ludovica Nasti. The film will be available on June 7th to rent or own early (PVOD) on Apple TV, Amazon, Vudu, and Kino Now. It will then be released on Video-On-Demand June 28th, 2022. 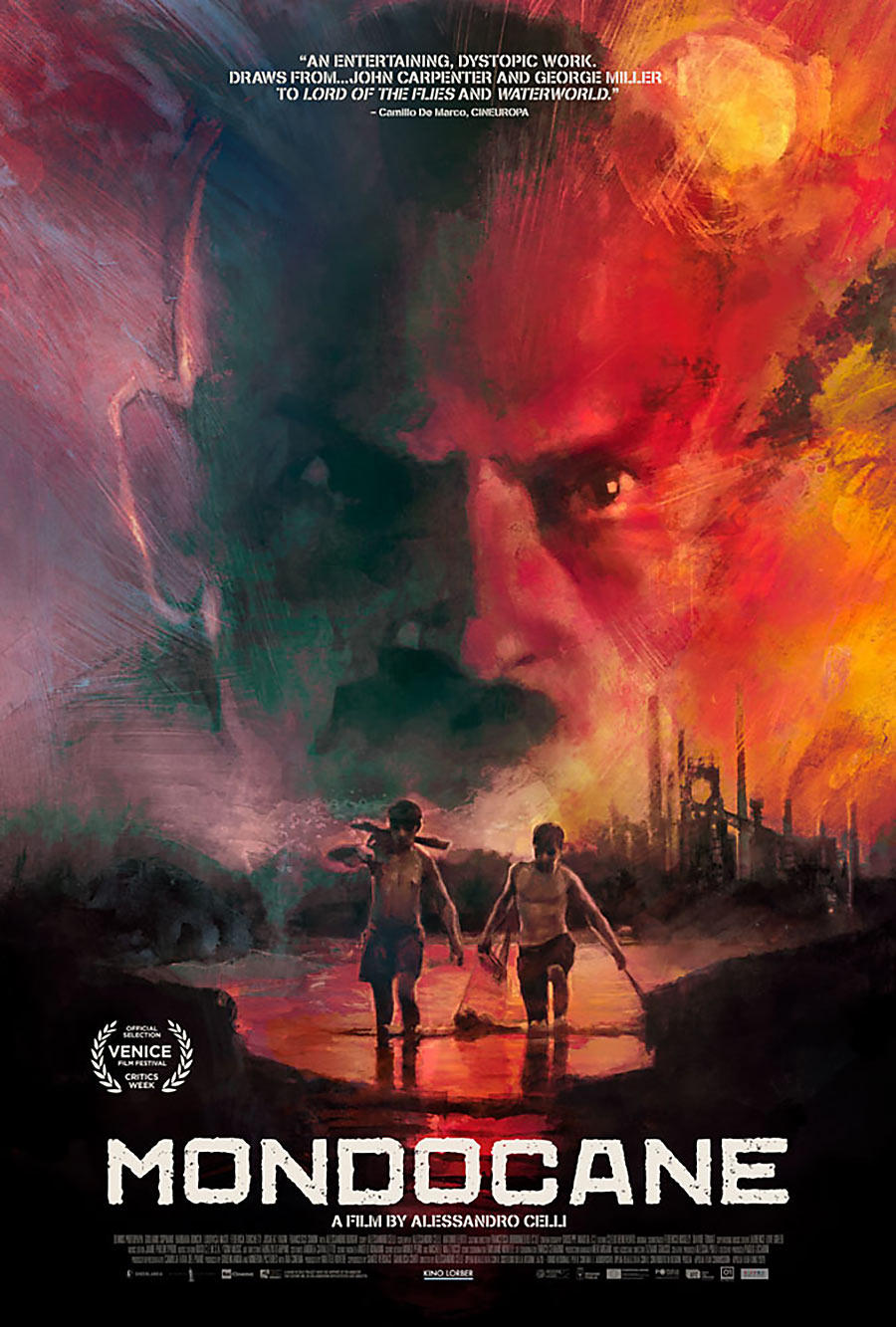