Ahead of its May 27th streaming release on Disney+, Lucasfilm has released a new trailer for Obi-Wan Kenobi, the upcoming, six-part limited series that will see the return of Ewan McGregor (Obi-Wan Kenobi) and Hayden Christensen (Darth Vader) to the Star Wars universe.

Obi-Wan Kenobi is one of the most eagerly anticipated Disney+ shows on its recent slate. Lucasfilm hyped up fans even more by dropping a new poster for the miniseries on Twitter, featuring the great Jedi master and his protege turned to the dark side.

Set nine years before the events of Star Wars: A New Hope, the show fills in the blanks surrounding Kenobi’s time on Tattooine and how he watched over and kept the young Luke Skywalker from being discovered by the Empire. Kenobi also touches on The Inquisitors, who were a major part of the Star Wars Rebels series. 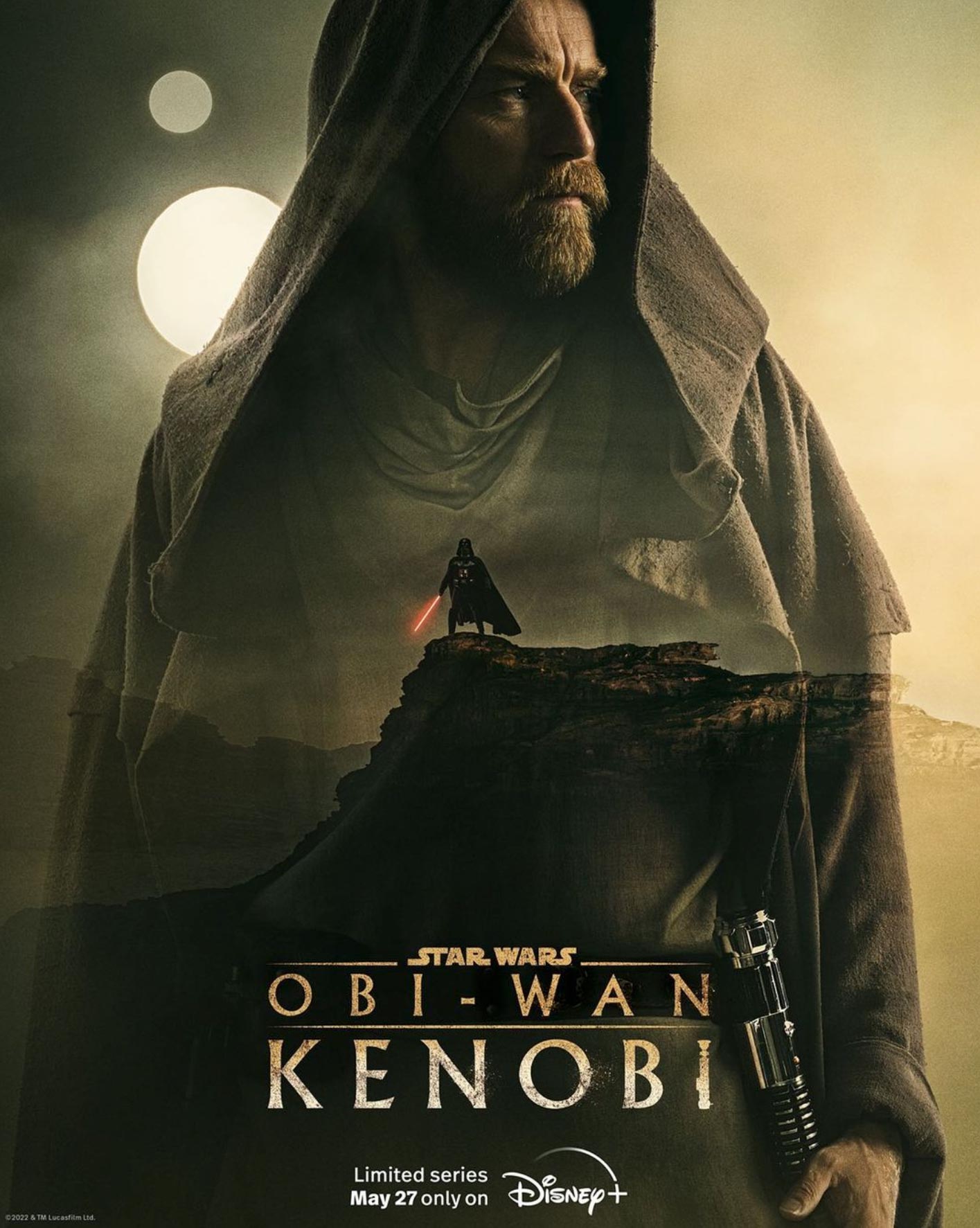