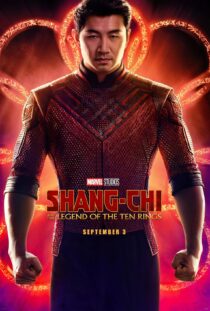 Marvel Studios has released the official trailer for Shang-Chi and the Legend of the Ten Rings, focusing on titular comic book character Shang-Chi.

Created by writer Steve Englehart and artist Jim Starlin, Shang-Chi – also known as The Master of Kung-Fu – first appeared in Special Marvel Edition #15 in December of 1973. Developed during the martial arts craze that was sweeping America at the time, the character quickly gained in popularity and went on to headline his own solo title until 1983.

Shang-Chi and the Legend of the Ten Rings will be released on September 3rd, 2021.