The Hitman’s Wife’s Bodyguard will be released in theaters on June 16th, 2021. 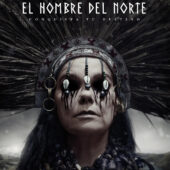 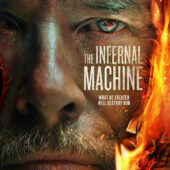 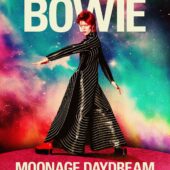