Check out the first poster for the film, which hasn’t staked out a release date yet, probably because of Covid. Not to mention the fact that new director David Blue Garcia, decided to reshoot all the footage former director/brothers Ryan and Andy Tohill, had shot before splitting from the project during the first week of production in Bulgaria. 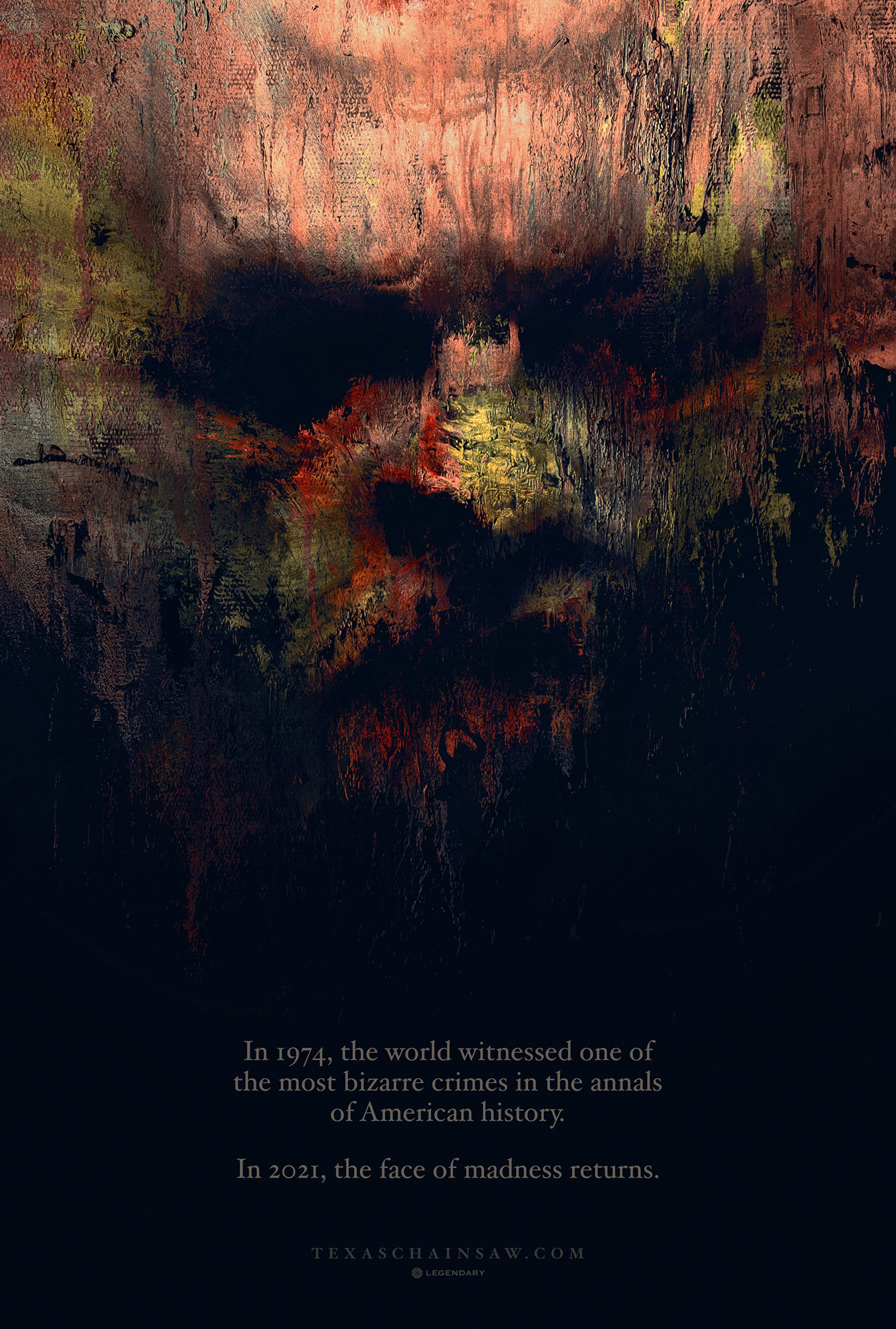