Magnet Releasing will release the thriller Alone in theaters and on demand September 18th, 2020. Directed by John Hyams and tarring Jules Willcox (Netflix’s Bloodline), Marc Menchaca (Ozark, The Outsider) and Anthony Heald (The Silence Of The Lambs), Alone centers on a young woman named Jessica (Willcox), a grief-stricken widow who flees the city in an attempt to cope with the loss of her husband. When Jessica is kidnapped by a mysterious man and locked in a cabin in the Pacific Northwest, she escapes into the wilderness and is pursued by her captor. 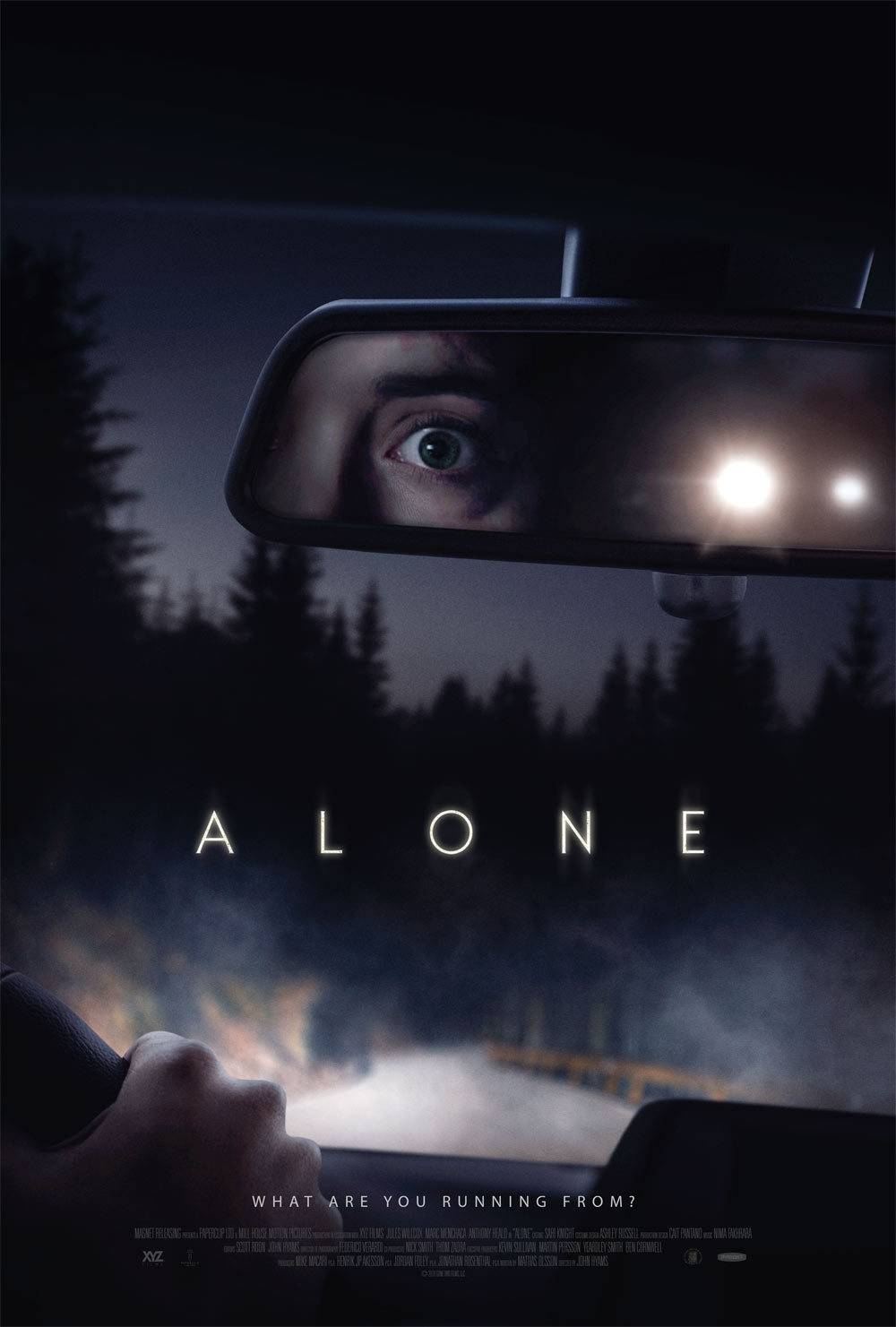