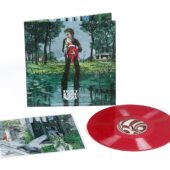 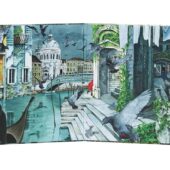 Presenting the Original Motion Picture Soundtrack vinyl to the 1973 British-Italian Thriller, DON’T LOOK NOW. Directed by Nicolas Roeg and featuring Pino Donaggio’s very first effort as a film music composer, Don’t Look Now tells the story of a married couple (Donald Sutherland and Julie Christie) who travel to Venice, Italy for work following the recent accidental drowning-death of their daughter. The couple encounter two sisters, one of whom claims to be clairvoyant and informs them that their daughter is attempting to contact them to warn them of danger. The classic film dives deep and focuses on the psychology of grief and it’s effect on relationships while blending elements of the supernatural with vivid, impressionist imagery of flashbacks, colors, patterns, and editing techniques that have been known to alter even the viewer’s perception of what is actually occurring. 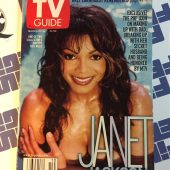 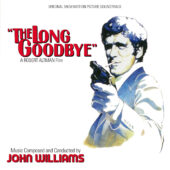 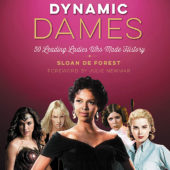 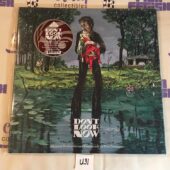 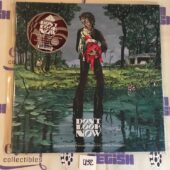 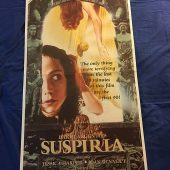 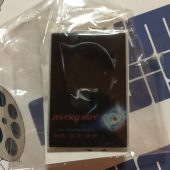 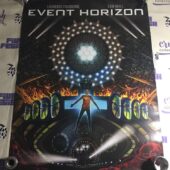 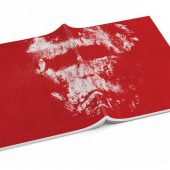 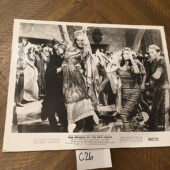 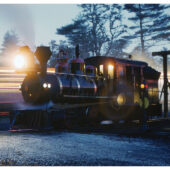