This is a project that wasn’t on my radar. We Summon the Darkness is a horror thriller starring Alexandra Daddario, Johnny Knoxville, Keean Johnson and Logan Miller. The film screened at a number of film festivals last year, including Fantastic Fest, the Screamfest Horror Film Festival, Frightfest Halloween and the Splat FilmFest Horror Film Festival.

We Summon the Darkness was written by Marc Meyers. The film centers on three best friends embarking on a road trip to a heavy metal music festival, in an area where a killing spree by a group of Satanists has already led to 18 deaths throughout America’s Heartland. 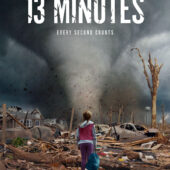 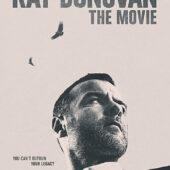