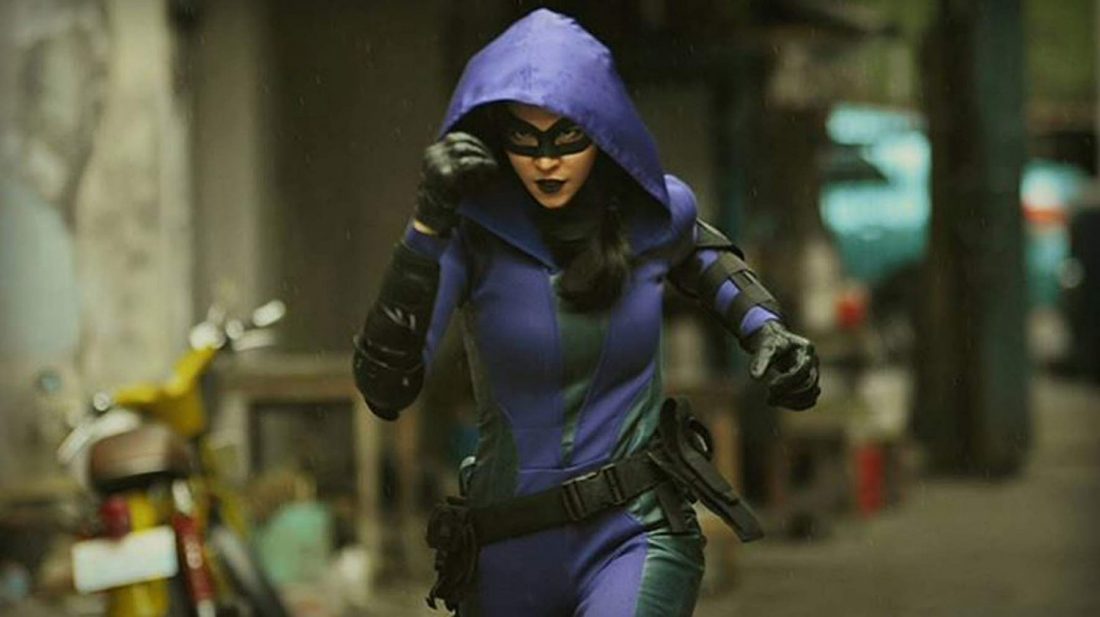 Shout Factory pushes further into distribution with Indonesian action film Valentine: The Dark Avenger, which hits Blu-ray, DVD, Digital and On-Demand on May 14th, 2019. The film stars Estelle Linden, Arie Dagienkz, Matthew Settle and Mega Carefansa and takes place in the fictional city of Batavia has been infested with robbery and violence.

Srimaya (Linden), a waitress at a café, dreams of a glamorous life as an actress. A chance meeting with a film director (Settle) and his assistant (Dagienkz) leads to a life-changing series of events for Srimaya, as they take her on a thrilling adventure that finds the waitress-turned-actress transforming into the person Batavia City needs and deserves most: the consummate kick-ass superhero! Taking to the streets as “Valentine,” she becomes a role model to the people of Batavia, and a foil to the city’s lowlifes and ne’er-do-wells. But when a sinister masked villain emerges from the shadows of the night, Srimaya realizes that all of her vigilante exploits were a mere dress rehearsal for the ultimate showdown!

Check out the U.S. trailer for Valentine: The Dark Avenger below.