Fuck yeah, it was. Now you check it out, if you didn’t see it.

Marvel Studios’ Black Panther begins after the events of Captain America: Civil War, with King T’Challa (Chadwick Boseman) returning home to the reclusive, technologically advanced African nation of Wakanda to serve as his country’s new leader. However, T’Challa soon finds that he is challenged for the throne from factions within his own country. When two foes attempt to destroy Wakanda, Black Panther teams up with C.I.A. agent Everett K. Ross (Martin Freeman) and members of the Dora Milaje – Wakanadan special forces – to prevent Wakanda from being dragged into a world war.

Are you counting the days until February 16, 2018? We are, too. Check out the teaser trailer for Black Panther, again. 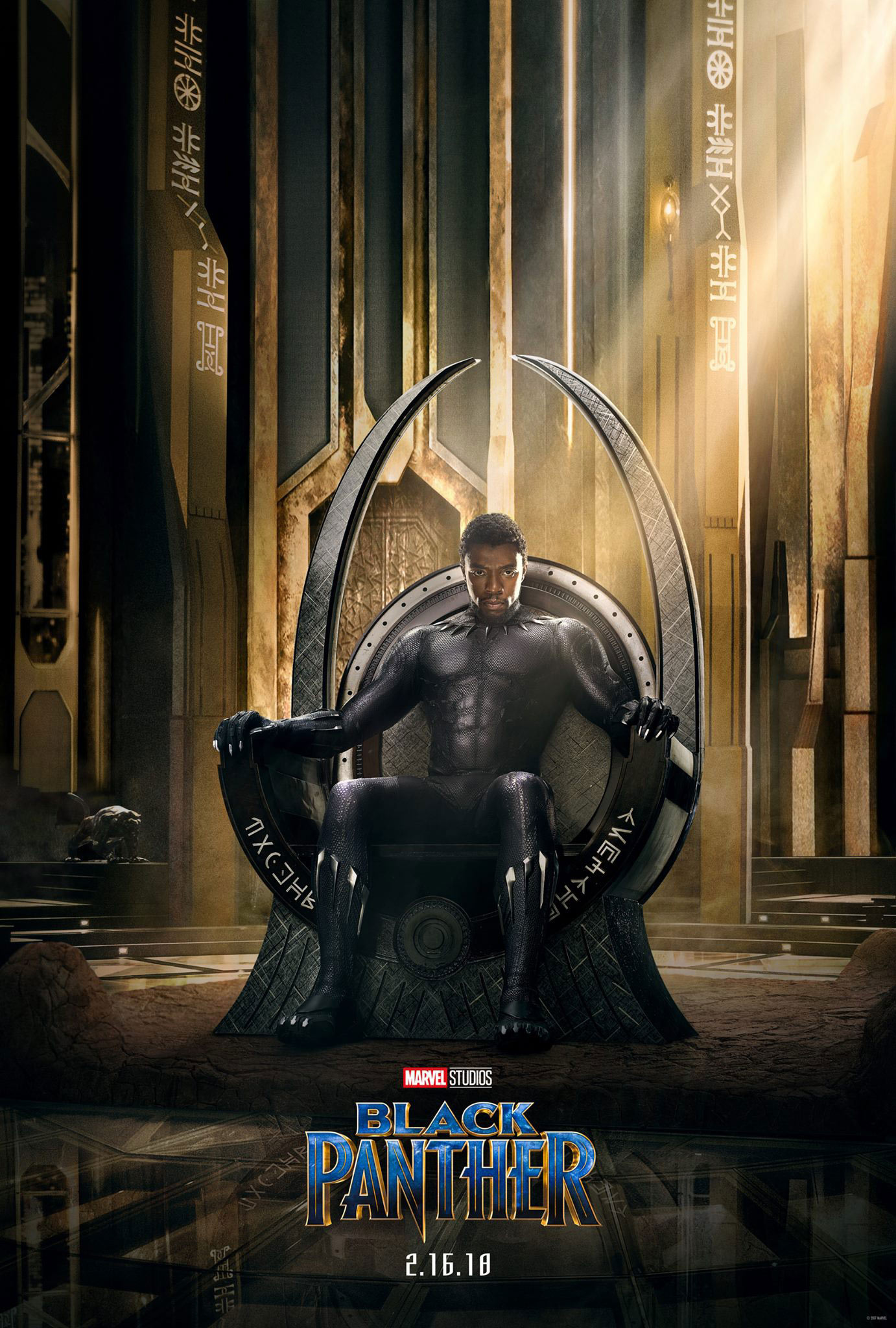