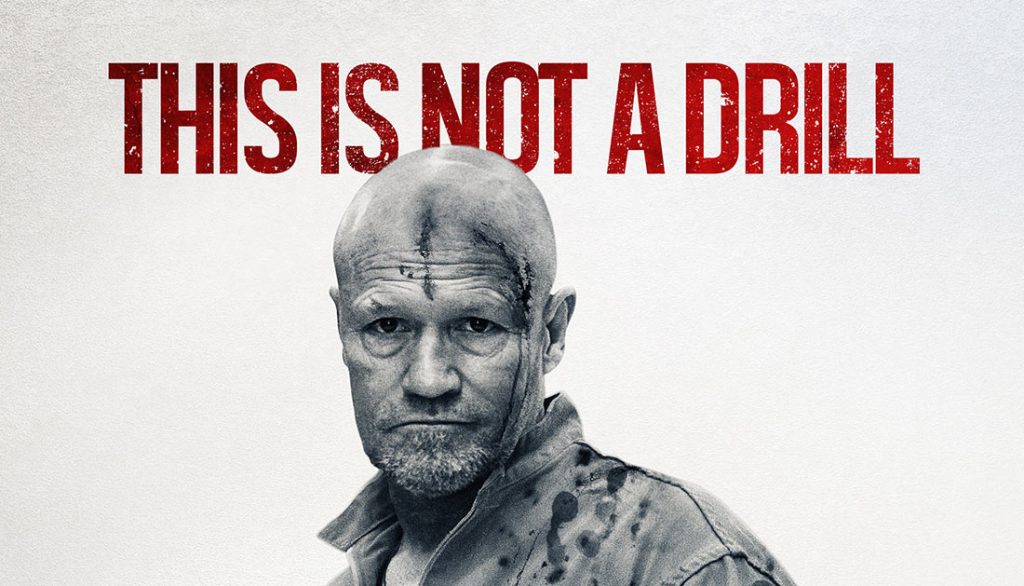 Orion Pictures has revealed a series of kick-ass character posters for their upcoming release The Belko Experiment, which is described as a terrifying, provocative and at times hilarious thrill-ride that literally provokes the question – what does it take to survive at work?

Check out the new character posters from The Belko Experiment, below and watch the film on March 17th. Click for full-size versions.