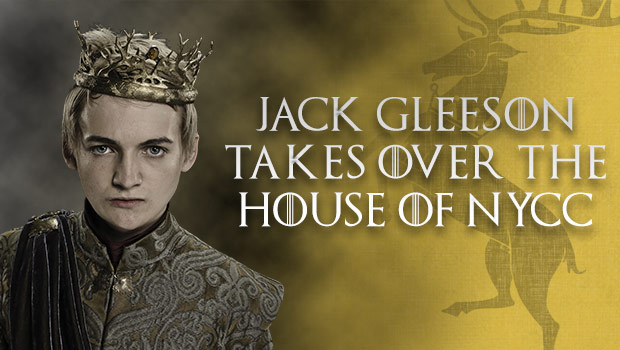 Reed Pop has just announced that Game of Thrones’ Jack Gleeson will be making an appearance at New York Comic-Con 2016 on Thursday, Friday and Saturday. No details yet on whether the actor will be hosting a Game of Thrones panel, but the event’s website confirms that Gleeson will be in the autograph area on those days.