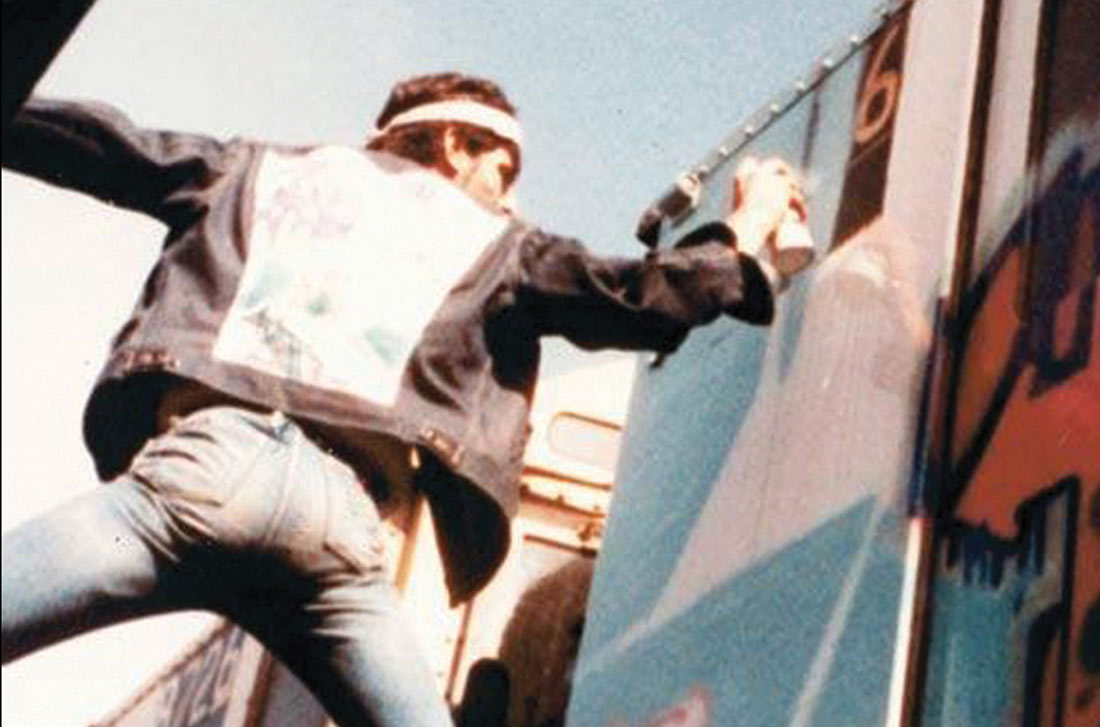 After an extensive film festival run and earning awards such as the Hi-Lite Award at the Harlem International Film Festival, The Nasty TERRIBLE T-KID 170: Julius Cavero is coming to home video on May 20th. The film from Love Machine Films also garnered filmmaker Carly Starr Brullo-Niles the “Women In Film” award at the 2015 San Diego Film Awards.

T-KID is recognized as being one of few, who have left their mark on the history of graffiti. He came up in the golden age of Hip Hop and became one of the leading figures in the emerging New York graffiti scene. Few artists today can tell a tale like his; a ghetto childhood, gang banging and daring feats of graffiti. His work, featured in the book Subway Art by Martha Cooper and Henry Chalfant, made him an international legend. His style, 3-D letters and unique characters, has been a source of inspiration for many other writers from all four corners of the globe. To this day, he is still a style master, a pioneer of Hip Hop culture, and a significant part of the artistic heritage of the graffiti movement.

Check out the latest poster and trailer for The Nasty Terrible T-Kid 170: Julius Cavero, below. You can order the full documentary on Amazon.com Here. 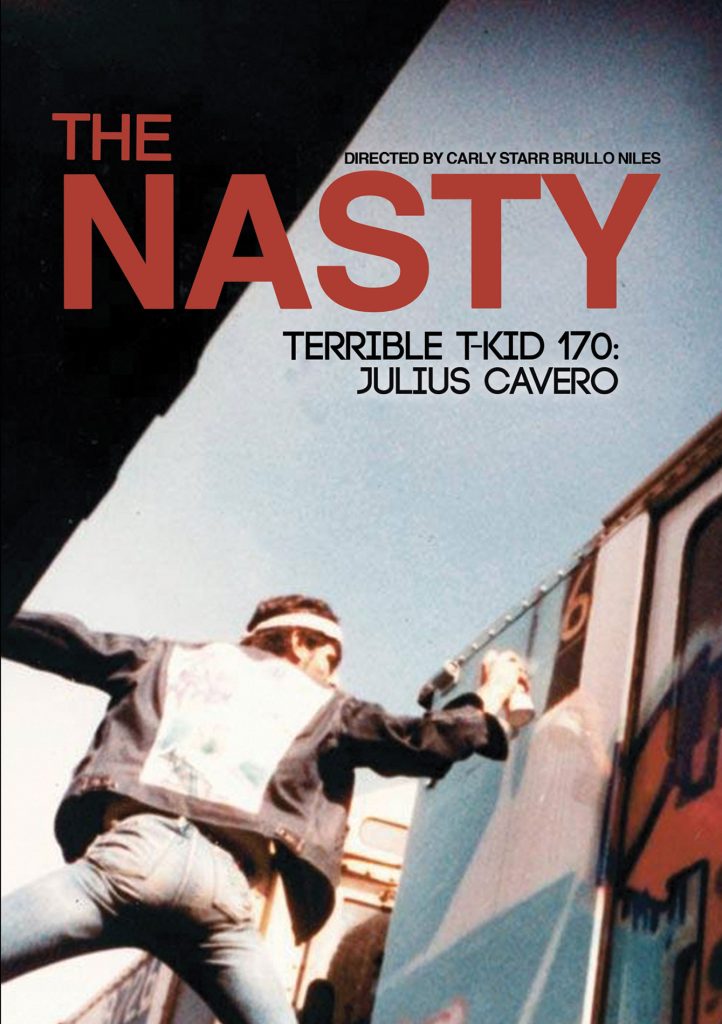