Arrow Video is set to unleash a new batch of Cult Cinema Icons on disc, with labored re-releases of Sheba, Baby on February 9th and Sho Kosugi’s classic ninja thriller Pray For Death on February 16th. Each release is filled with multiple bonus features, including feature commentaries, rare lobby card galleries, interviews with cinema historians and much more. Find out the details on each release below, along with information on a special limited edition 6-disc set titled American Horror Project – Volume 1, featuring brand new 2K restorations of Malatesta’s Carnival of Blood, The Witch Who Came from the Sea, and The Premonition. 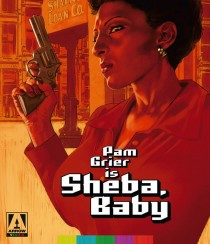 Fresh off her career defining roles for Jack Hill in Coffy and Foxy Brown, Pam Grier returned to pure Blaxploitation (after turns in Blaxploitation-horror and action), in cult filmmaker William Girdler’s (The Manitou, Abby) ‘Sheba, Baby’… Grier plays Sheba Shayne, a private eye based in Chicago who is called to her hometown to stop the local mob boss (played by “that bad D’Urville Martin”, Black Caesar, Dolemite) from moving in on her father’s loan business. Aided by her father’s partner, Brick Williams (Austin Stoker, Assault on Precinct 13, Battle for the Planet of the Apes), Sheba finds out that the violent thugs aren’t going go away with a fight. Car bombs, gun fights and boat chases ensue whilst armed with her curves, street smarts and a .44, Sheba is in for a bloodbath! Grier would appear in three Blaxploitation classics in 1975 (the others were Bucktown and Friday Foster), where she was at the top of her game and genre, with the Los Angeles Times calling her “cool, tough and glamorous – a female fantasy Wonder Woman”, further cementing her status as the first female action star. 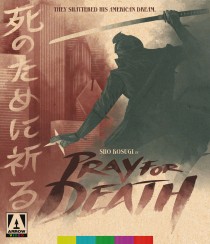 In Pray for Death, martial arts legend Sho Kosugi (Enter the Ninja, Ninja 3: The Domination) stars as a family man driven to exact vigilante justice – ninja style! Japanese Restauranteur Akira (Kosugi) has taken his wife and two boys to the United States in search of a better life. But their slice of the American Dream is quickly soured when they fall foul of a group of vicious jewellery thieves. Unfortunately for the bad guys, they didn’t count on Akira being a secret black ninja. The samurai sword of vengeance falls swift and hard in this classic slice of ’80s ninja action from director Gordon Hessler (Scream and Scream Again, The Golden Voyage of Sinbad), culminating in an action-packed showdown with a bodycount worthy of Commando. 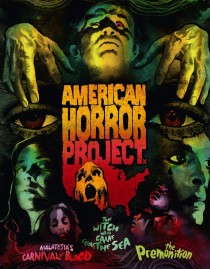 Everyone knows the classic American horror titles: Night of the Living Dead, The Texas Chainsaw Massacre and A Nightmare on Elm Street, to name but a few. But we want to tell you a different story – a story of the unsung heroes of American terror… Whether it’s a film that has languished in obscurity, or a movie that’s at risk of being lost due to lack of source materials, American Horror Project is here to ensure that these unique slices of the American Nightmare are brought back into the public consciousness and preserved for all to enjoy. Volume I of this series presents three tales of violence and madness from the 1970s. Malatesta’s Carnival of Blood (Christopher Speeth, 1973) sees a family arrive at a creepy, dilapidated fairground in search of their missing daughter, only to find themselves at the mercy of cannibalistic ghouls lurking beneath the park. Meanwhile, The Witch Who Came from the Sea (Matt Cimber, 1976), stars Mollie Perkins (The Diary of Anne Frank) as a young woman whose bizarre and violent fantasies start to bleed into reality – literally. Lastly, every parent’s worst nightmare comes true in The Premonition (Robert Allen Schnitzer, 1976), a tale of psychic terror in which five-year-old Janie is snatched away by a strange woman claiming to be her long-lost mother. Newly remastered from the best surviving elements and contextualised with brand new supplementary material, with American Horror Project we can re-evaluate an alternative history of American horror and film heritage.

The Witch Who Came from the Sea 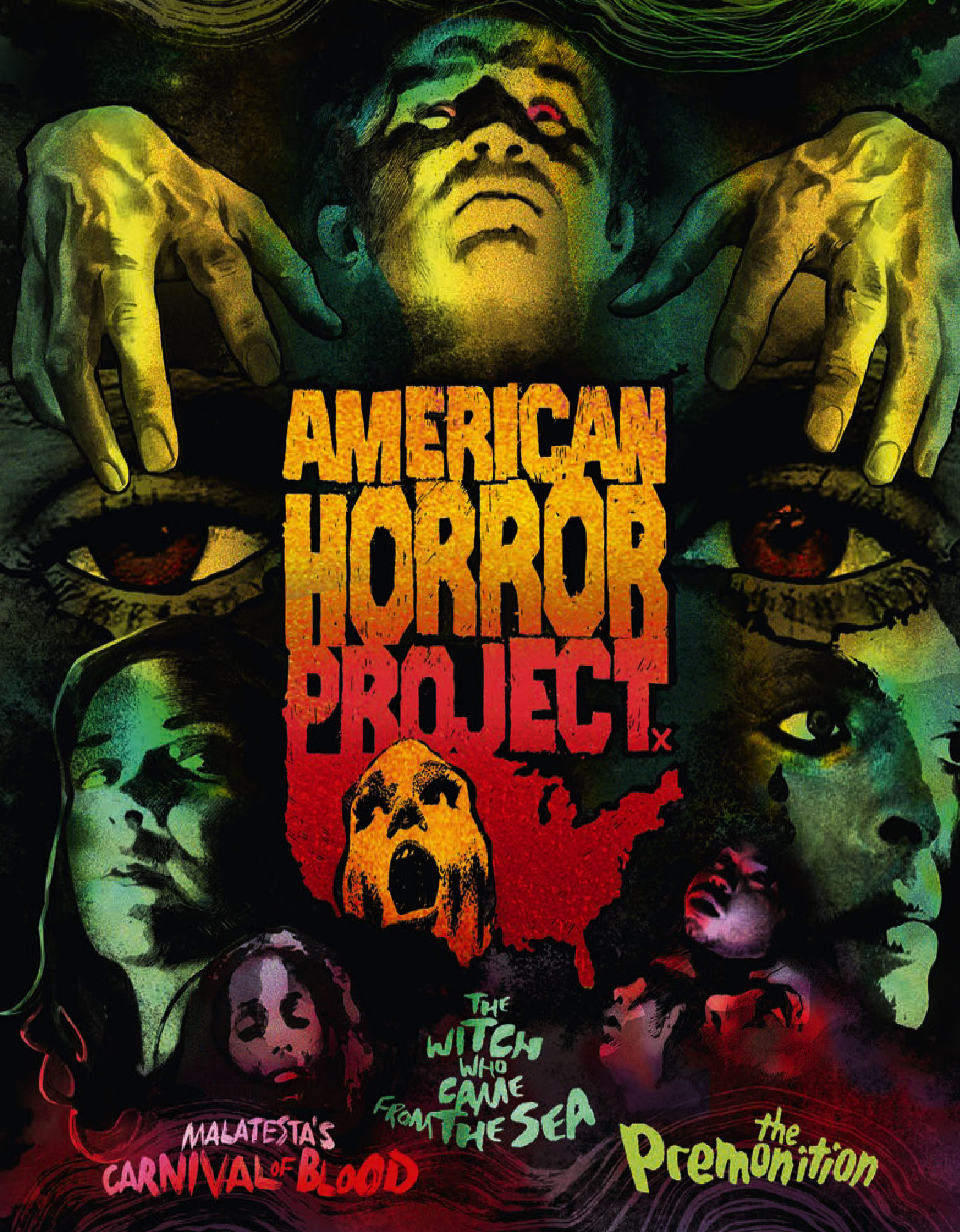 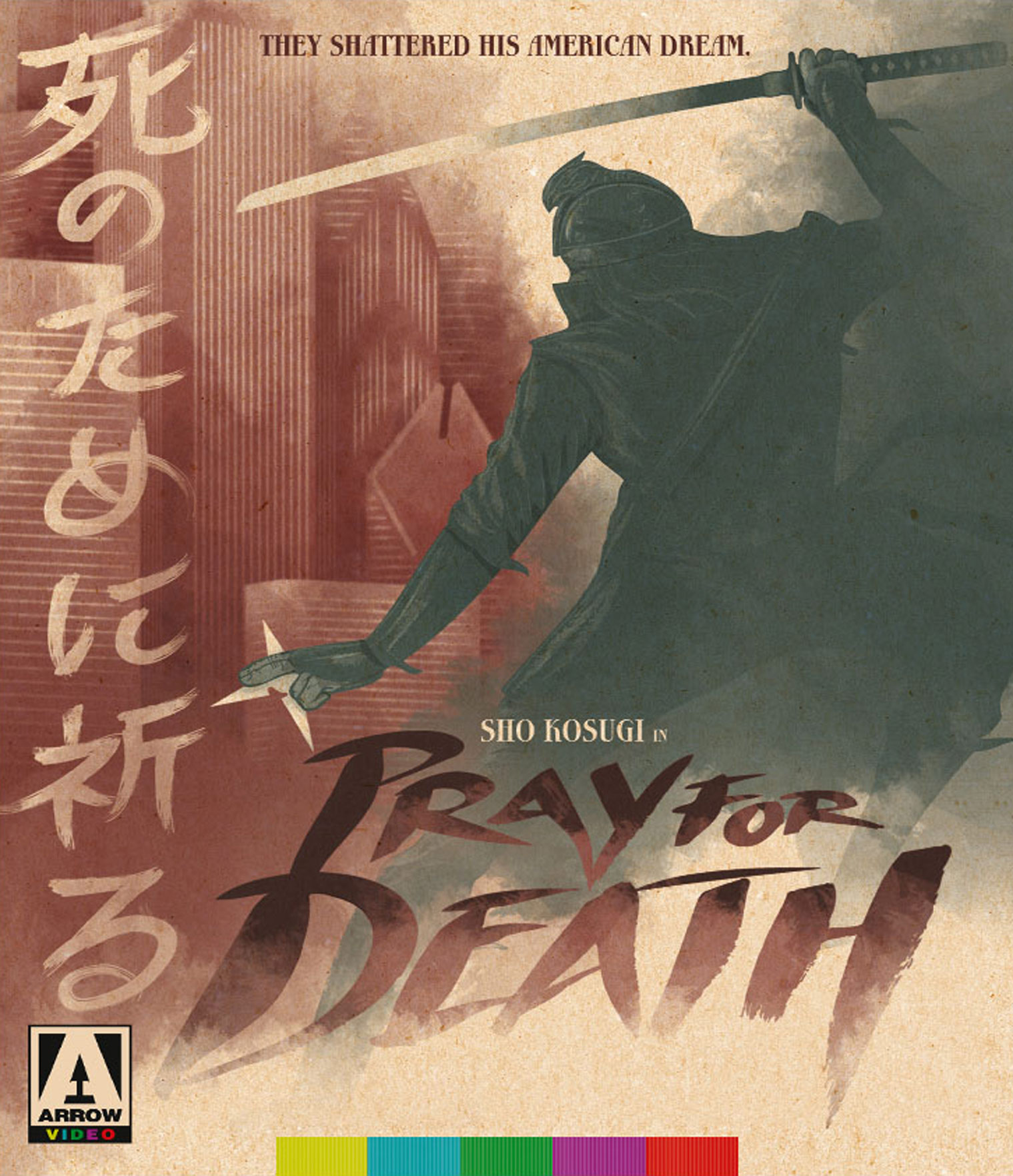 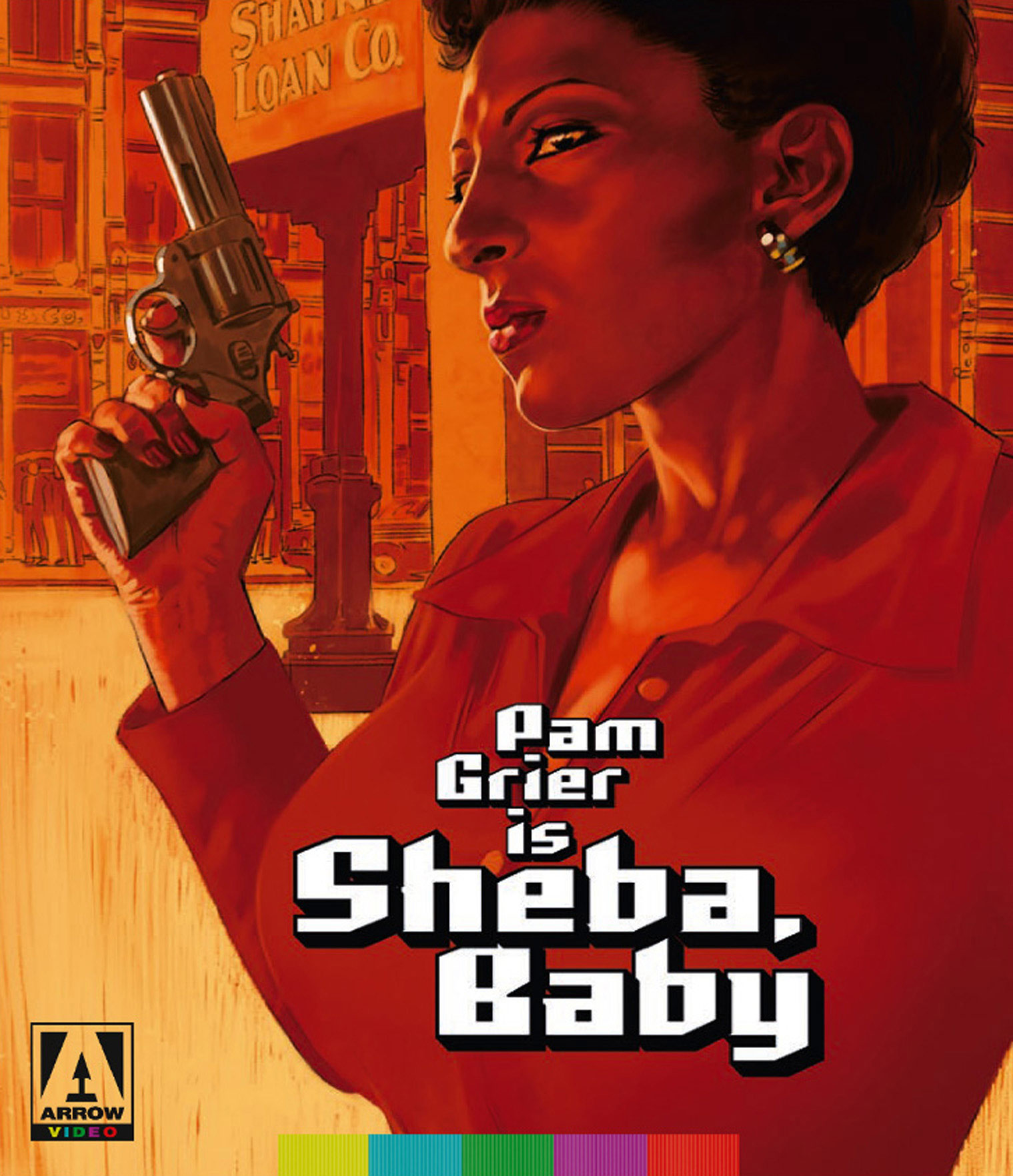