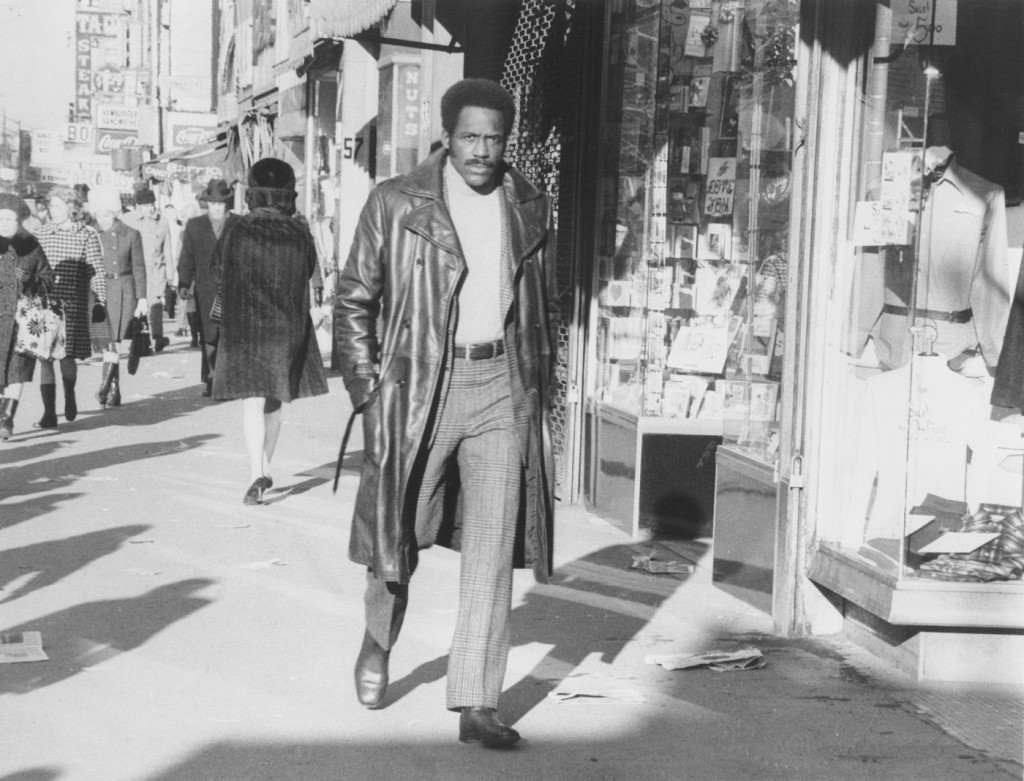 Shadow & Act and The Wrap report that New Line Cinema is prepping a reboot of blaxploitation Cult Cinema Icon Shaft, with veteran producer John Davis (the Predator franchise, Chronicle, and I, Robot) on-board to shepherd the project. According to reports, it’s still early on in the process, so no casting or crew announcements have been made yet. I, for one, feel The Italian Job director F. Gary Gray is the man for this job.

Samuel L. Jackson starred in a 2000 reboot of the Shaft franchise, playing the nephew of Richard Roundtree’s original John Shaft. Jackson will not star in the new film, however. This will be an entirely new Shaft, but no word on whether this will be another relative or a re-imagining of the original John Shaft. I know that whoever it is, he better be kicking some serious ass.