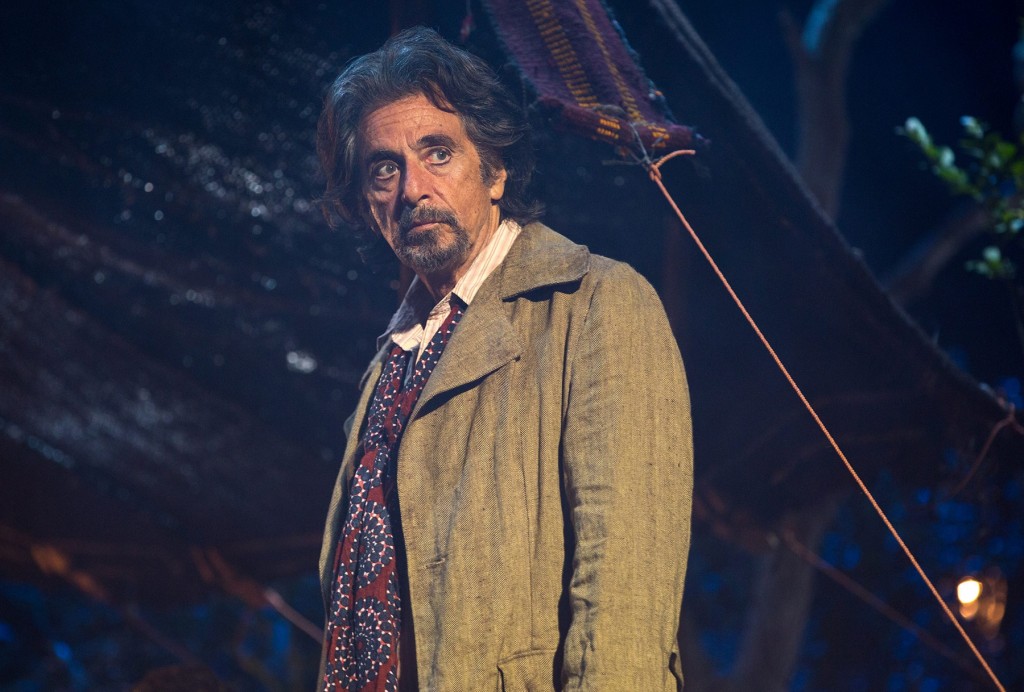 Millennium Entertainment has released the official trailer for the Al Pacino comedy The Humbling.

Based on Phillip Roth’s final novel, The Humbling tells the story of over-the-hill stage actor Simon Axler (Al Pacino) and his struggle to find his passion for life again. Near his breaking point, Axler finds motivation in the form of a young and lustful lesbian Pegeen Stapleford (Greta Gerwig), but as their relationship heats up Simon has a hard time keeping up with the youthful Pegeen. The Humbling is directed by Barry Levinson and stars Al Pacino, Greta Gerwig, Kyra Sedgwick, Dianne Wiest, Dylan Baker, Charles Grodin and Nina Arianda.

The Humbling starring Al Pacino will be released in theaters and On-Demand January 23, 2015.