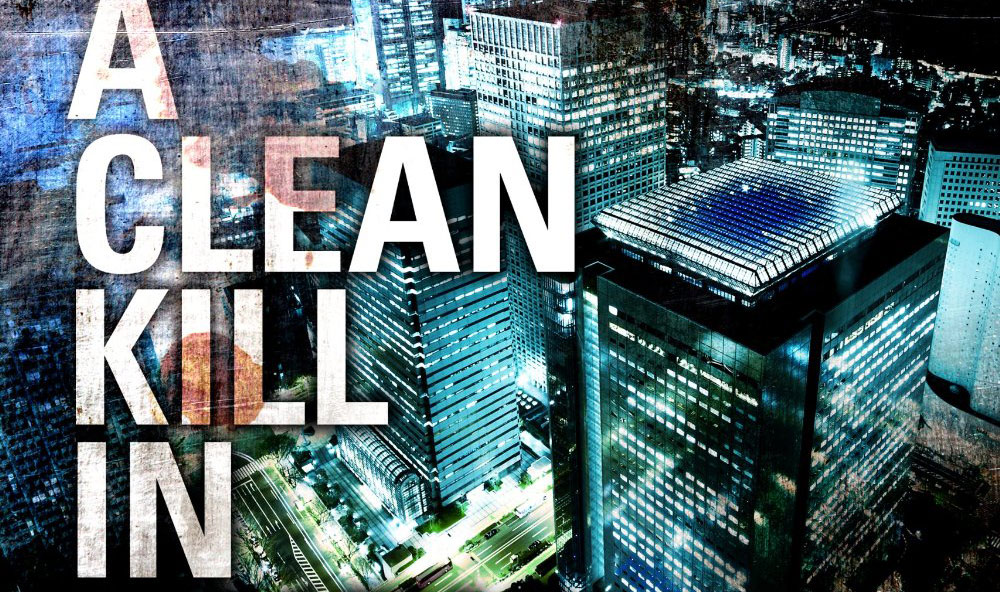 Slingshot Global Media announced today that Keanu Reeves is attached to executive produce and star in the television series Rain, based on the New York Times best-selling book series written by Barry Eisler.

Rain is being described as a globe-trotting action drama featuring lead character “John Rain,” a half-Japanese, half-American contract assassin who specializes in taking out his targets by making it look like death by natural causes. An outsider in whatever world he’s in, Rain ironically finds that the one identity he knows – that of being a hitman – is the very thing that prevents him from bringing others closer into his life. The show’s source material will be based on Eisler’s series of novels featuring Rain, which include A Clean Kill in Tokyo, A Lonely Resurrection, Winner Take All, Redemption Games, Extremis, The Killer Ascendant, The Detachment and Graveyard of Memories.

Reeves most recently made his directorial debut with the martial arts thriller Man of Tai Chi. He also stars in the upcoming film John Wick, directed by Stahelski and Leitch.

Rain will be Reeves’ first major starring and producing role in a television series, and Slingshot’s first officially announced project since the company formed in February. The show is part of the new company’s objective of working closely with talent to develop series and limited-run programming for traditional broadcast and cable networks, as well as on-demand options.

“As a huge fan of Barry’s work, I’m thrilled to have the opportunity to bring his iconic character and incredible world to life,” said Reeves. “I’m looking forward to partnering with Slingshot on my first series, and reteaming with Chad and David.” 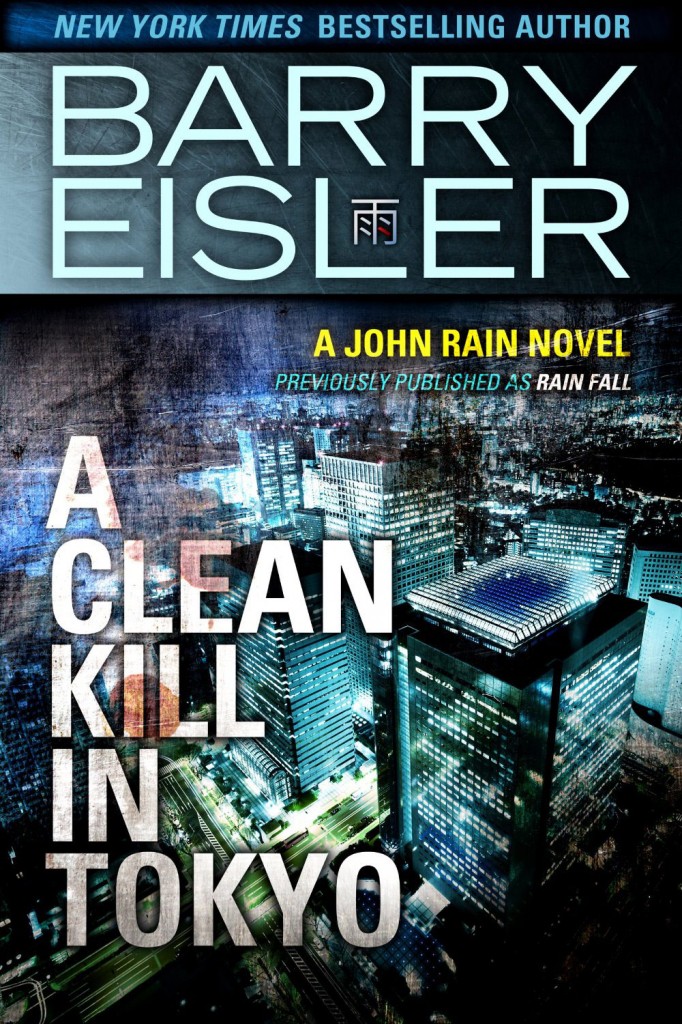