In Snowpiercer, a failed global-warming experiment kills off most life on the planet. The remaining survivors board the “Snowpiercer”, a train that travels around the globe via a perpetual-motion engine. When cryptic messages incite the passengers to revolt, the train thrusts full-throttle towards disaster.

Check out the new photos from Snowpiercer, below. 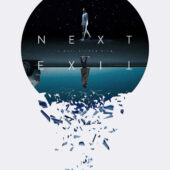 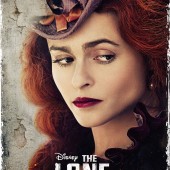 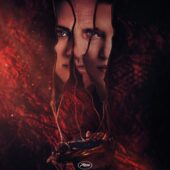