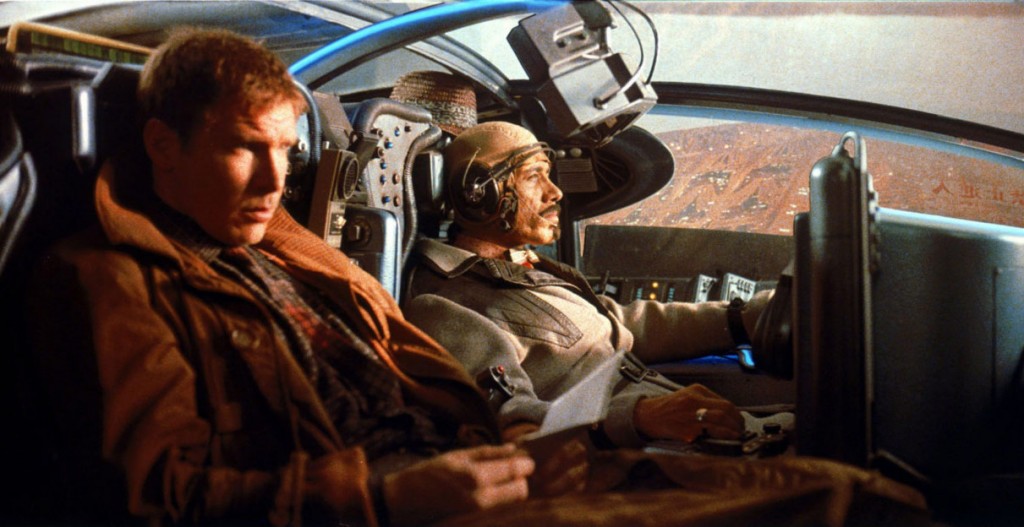 Hampton Fancher – co-writer of the screenplay of the cult classic original sci-fi thriller with David Peoples – and Michael Green are writing the script. The story of the sequel is being kept secret other than being set several decades after the conclusion of the original film — which was selected for preservation in the United States National Film Registry in 1993.

According to reports, Alcon has been working on the Blade Runner sequel project for three years, since announcing in early 2011 that it had secured film, TV and ancillary franchise rights from producer Bud Yorkin, to produce prequels and sequels to the iconic film.

Blade Runner was nominated for Academy Awards for visual effects and art direction. The story was the first of Dick’s works to be adapted into a movie by Hollywood studios, setting the stage for future projects such as Total Recall, A Scanner Darkly, Minority Report, Paycheck and The Adjustment Bureau.