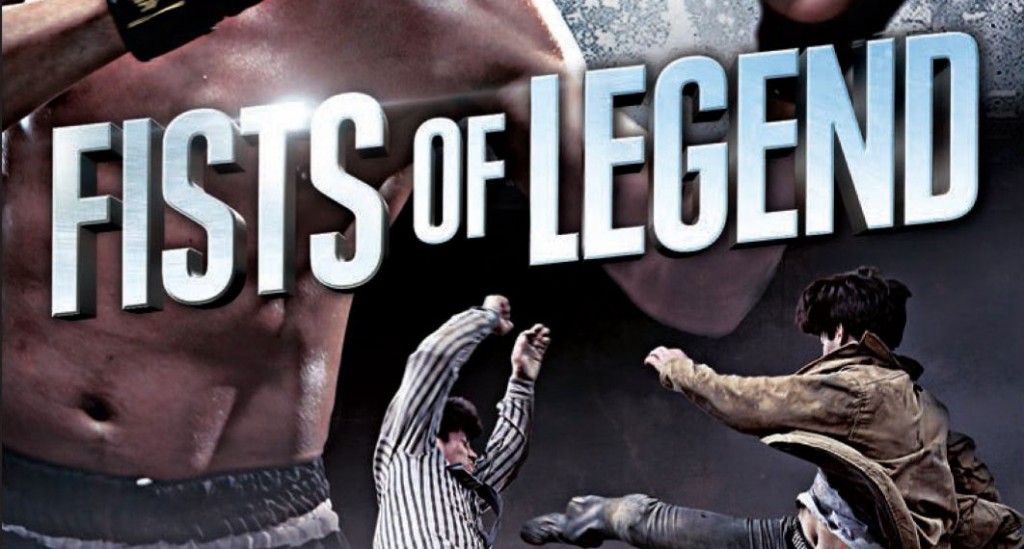 To celebrate the home entertainment release of Fists of Legend, Film Fetish is giving away 3 copies of the action film on Blu-ray.

In order to have a chance to win a free copy of Fists of Legend on Blu-ray:

“LIKE” this posting using the Facebook button above the text ON THIS PAGE, PLUS make sure you’ve “LIKED” our Facebook page at Facebook.com/filmfetish. Lastly, post the following on our Facebook Timeline: “I just entered the Fists of Legend Free Blu-ray Contest @filmfetish #filmfetish #fistsoflegend.” Your entries will not be accepted if you do not follow these instructions and please note that we check profiles to assure fairness. Do not create multiple Facebook profiles or “contest” profiles in order to enter our contests.

More about Fists of Legend

Fists of Legend is a mixed martial arts reality TV show that recruits forgotten street fighting legends to a bloody battle against each other. Deok-kyu, Sang-hoon and Jae-suk were blockheaded high school friends who mainly used their fists to get what they wanted. An unfortunate incident tears their friendship apart and causes them to go their separate ways. Their lives collide once again after 25 years when the producers of Fists of Legend invite them to the biggest fight of their lifetime and a chance to win a $200,000 prize. The gruesome fighting competition unexpectedly forces the three men to reconcile their broken friendship from the past and encounter true victory. Be prepared to journey through the action-packed and unforgettable story of friendship in Fists of Legend. The film has a running time of 155 minutes with more than 40 minutes of bonus materials that include a “making of” featurette, footage from the world premiere, a behind-the-scenes at the poster photo shoot and more.

The ultra-popular sport of mixed martial arts take a new twist in Fists of Legend, the story of three legendary street fighting high school friends and rivals who reunite 25 years later for the biggest fight of their lives. On a television show billed as “the greatest fight show on Earth,” eager amateurs with lots to prove boldly step into the ring and expect to leave bloody but victorious. The gruesome fighting competition unexpectedly forces the three men to reconcile their broken friendship from the past and encounter true victory. Fists of Legend delivers an action-packed and unforgettable story of friendship and bloodlust.

Check out the trailer and movie poster for Fists of Legend, below. 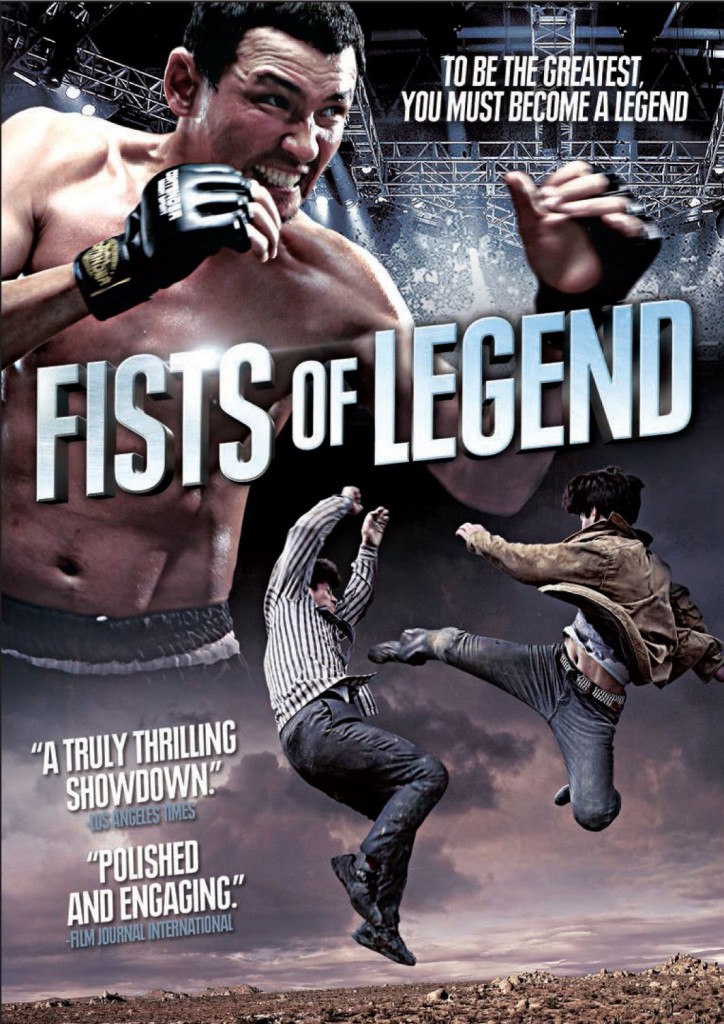