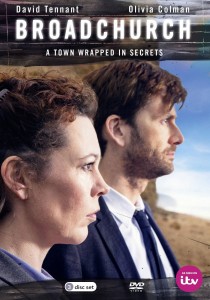 Gracepoint marks Nolte’s first TV role since the canceled HBO drama Luck, however, his career took off with his role in the 1976 TV miniseries Rich Man, Poor Man. He’s since primarily concentrated on features, including recent appearances in Gangster Squad and The Company You Keep. Nolte’s upcoming projects include indie thriller Return to Sender and a co-starring berth with Robert Redford in the Larry Charles-directed A Walk in the Woods.

Broadchurch creator Chris Chibnall wrote the first episode of the remake, which will be directed by Broadchurch veteran James Strong. Production is scheduled to start in January.