Deadline reports that Relativity Films will finance, produce and distribute a live action film based on the interactive comic book Anomaly. Anomaly was originally created and written by entertainment lawyer Skip Brittenham and Brian Haberlin, along with some of the best conceptual artists working today. The script for the film adaptation will be written by Ed Ricourt and Joe Roth will produce, along with Relativity’s Ryan Kavanaugh and Tucker Tooley.

Set in the distant future, Anomaly centers on a disgraced Conglomerate Enforcer who gets a shot at redemption by leading a rag tag group of explorers on a first contact mission to a newly discovered planet. The mission turns out to be a deadly trap, leaving the crew stranded with their technology destroyed. The only chance is to rely on their wits and earn the trust of warring hostile inhabitants, if they want to return to earth. The multi-platform property began with a 370-page large-format hardcover comic book published in 2012.

Click Here or on the images below, to see the entire gallery of spreads from the original graphic novel Anomaly. 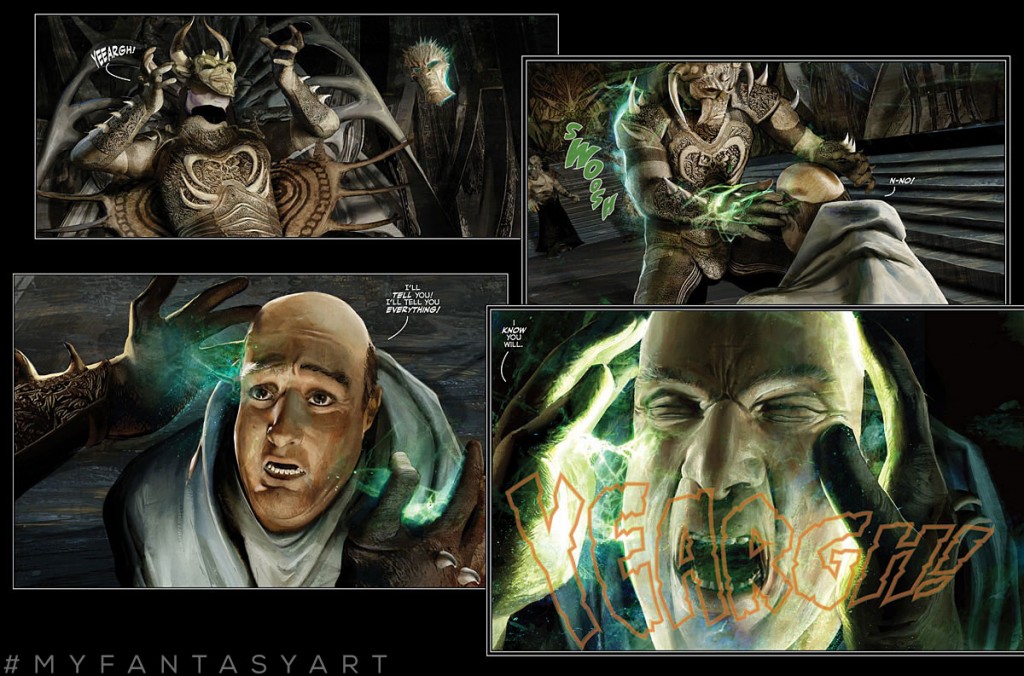 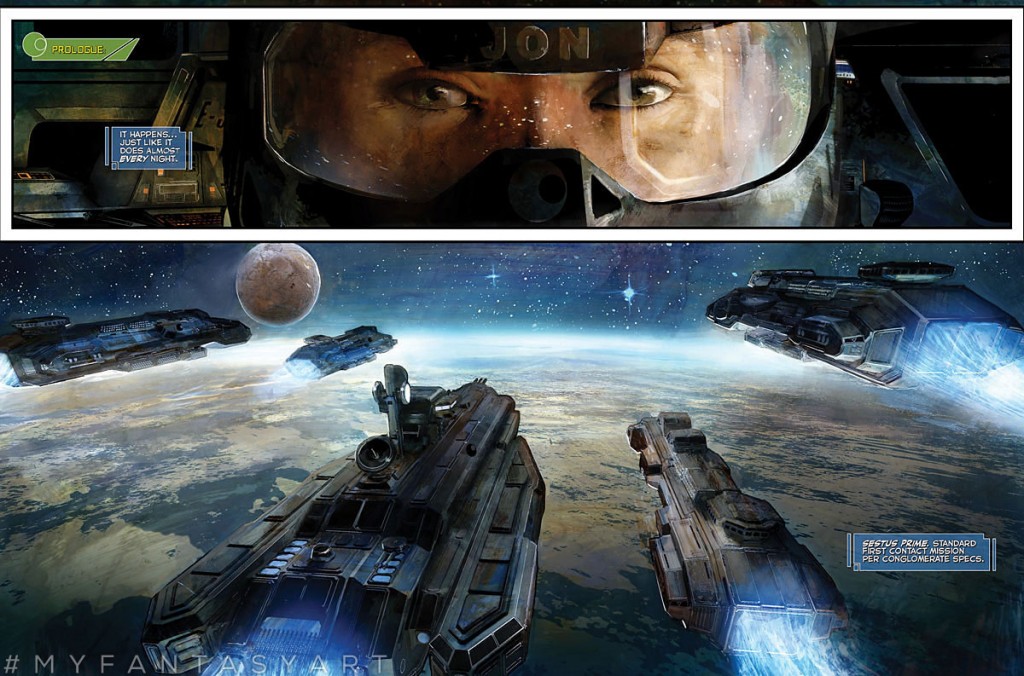 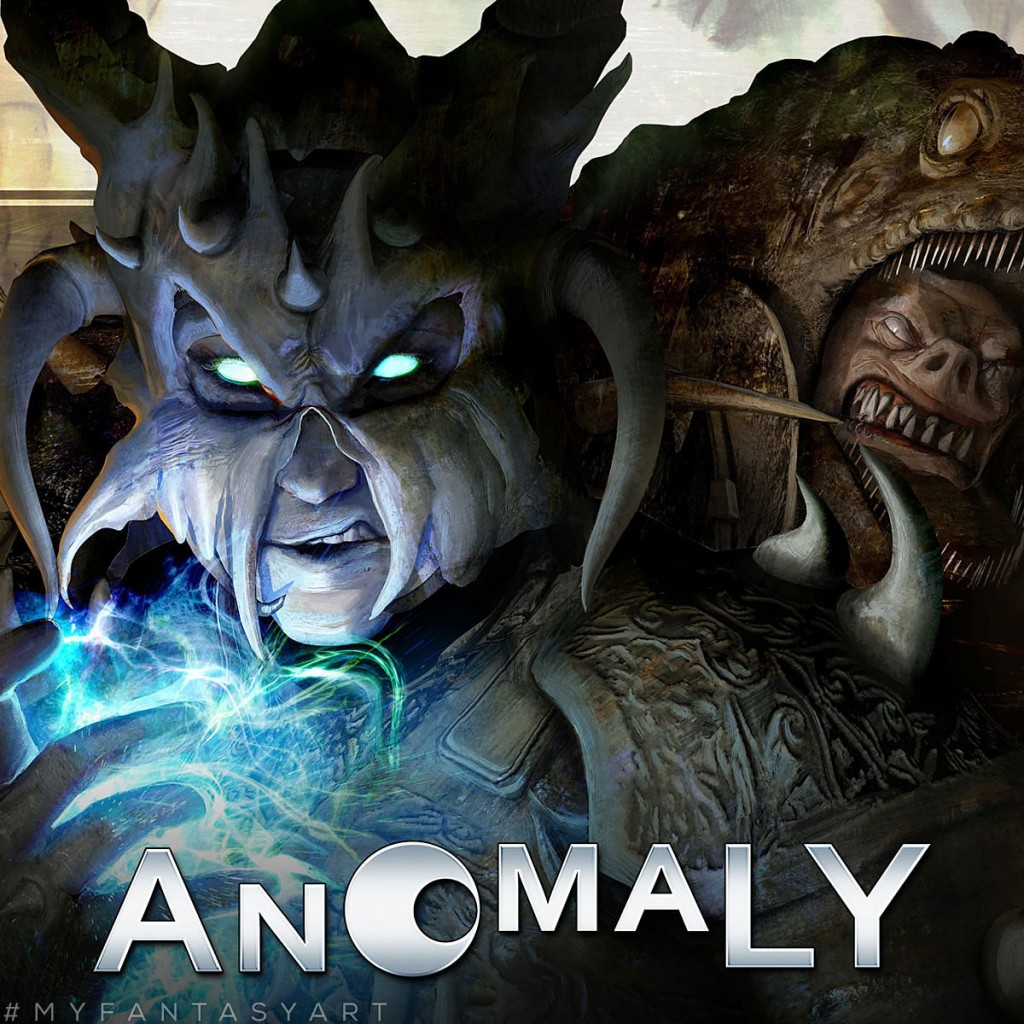 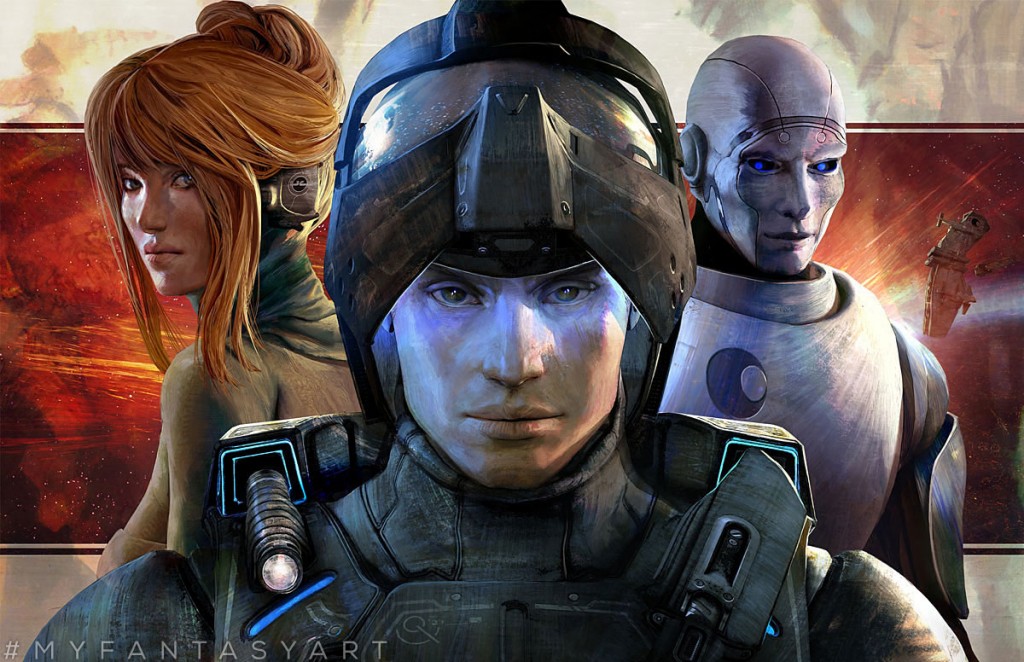