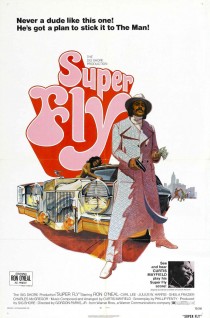 Next Friday, August 16th, The Museum of the Moving Image will celebrate the 40th Anniversary of the landmark blaxploitation film Super Fly, with a screening of the film at 7PM, as part of the Changing the Picture and Fun City: New York in the Movies 1967–75 film series. Actress Sheila Frazier, who played Georgia opposite Ron O’Neal, will be in attendance for a Q&A with Museum trustee and curator Warrington Hudlin.

This special screening of Superfly, which just celebrated its 40th anniversary (the film was released on August 4, 1972), will be accompanied by a personal appearance by co-star Sheila Frazier, who made her memorable film debut as Priest’s girlfriend. Frazier will introduce the screening and speak afterwards. Sadly, the writer, director, producer, music composer, and all of the other principal cast members, have passed way. This event is a unique opportunity to get a first-hand account of the making of Superfly and the cultural and social impact it had on black cinema and American life.

As a belated anniversary celebration bonus, following the screening and discussion, the Museum will host a contest and present a prize for the “Best Superfly Outfit” and best a cappella singer of a verse from a song on the Superfly soundtrack.

Warrington Hudlin will moderate the discussion as well as the competition, where Sheila Frazier will be joined by guest judges Bow Legged Lou, Paul Anthony, and George Logan, cast members from Hudlin’s film House Party.

Find out more about this event Right Here. 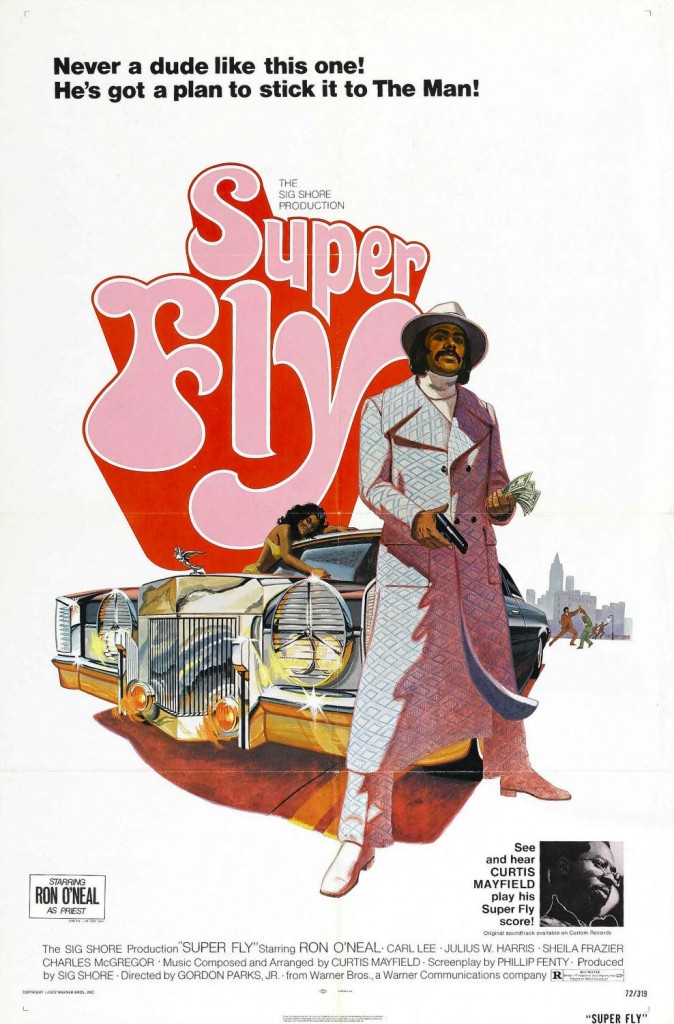