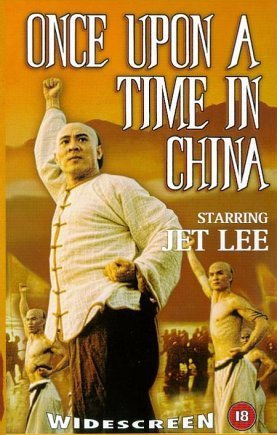 Bill Kong’s Edko Films is set to reboot the iconic Wong Fei-hung film franchise with a movie titled Rise of the Legend, Film Business Asia reports. Christine To, who co-wrote martial arts films Fearless and True Legend, is writing the script. The short official synopsis implies that the story centers on a younger incarnation of the beloved character.

Wong Fei-hung was a real-life martial artist and physician who lived in Guangdong Province in the late Qing Dynasty. However, he’s better known in Chinese culture as a folk hero who has been immortalized in over 100 films. The character has been portrayed on screen by Kwan Tak-hing, Jackie Chan and both Jet Li and Vincent Zhao in Tsui Hark’s Once Upon a Time in China film series.

The new film is listed as a China-Hong Kong co-production between BDI Films, Edko Films and Irresistible Delta.