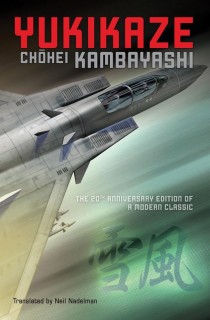 The Studio nabbed film rights to Kambayashi’s Yukikaze earlier this year and attached Cruise to star in the movie. The producers of the big screen adaptation are 3 Arts’ Erwin Stoff & Tom Lassally and Jason Hoffs from Viz Media.

Yukikaze originates with a hyper-dimensional passageway appearing over Antarctica, allowing fighters from an alien force to attempt a terrestrial invasion — resulting in a united humanity fending off the attack and going on the offensive to eliminate the enemy bases.

The upcoming film re-teams Cruise with Stoff, Lassally and Hoffs following their work on Edge of Tomorrow, another Warner Bros. sci-fi project based on Japanese source material. Warner Bros. changed the named from the original graphic novel – All You Need Is Kill – and showed footage Saturday at San Diego Comic-Con with appearances by Cruise, his co-star Emily Blunt, and director Doug Liman. 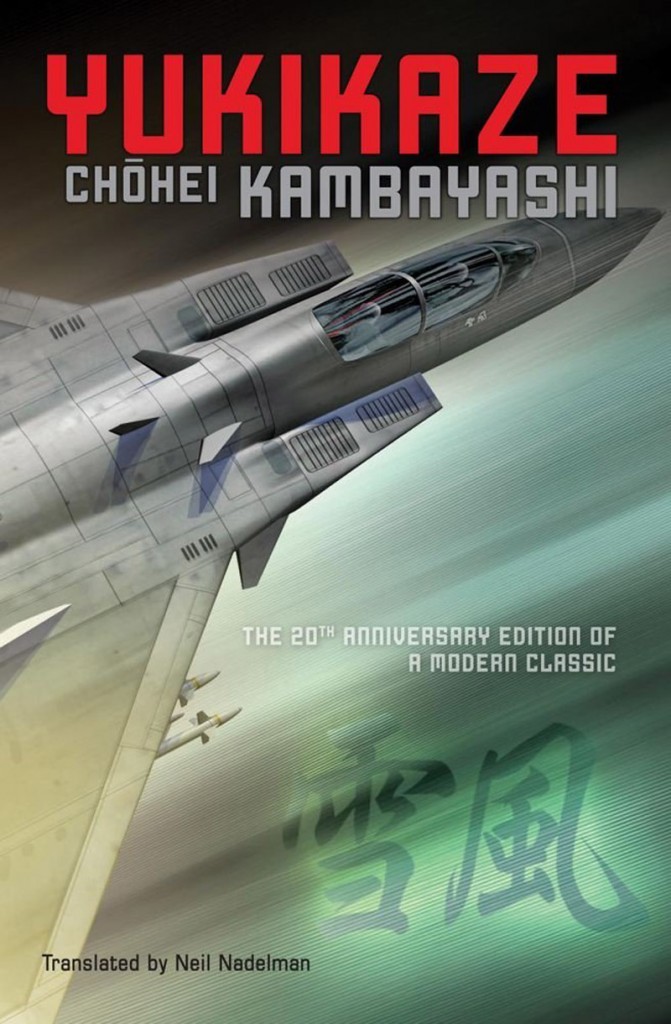