Magnet has revealed the official poster for Europa Report, which hits iTunes and VOD on June 27th, and theaters on August 2nd, 2013.

Europa Report is described as a unique blend of documentary, alternative history and science fiction thriller, that follows a contemporary mission to Jupiter’s moon Europa to investigate the possible existence of alien life within our solar system. When unmanned probes suggest that a hidden ocean could exist underneath Europa’s icy surface and may contain single-celled life, Europa Ventures, a privately funded space exploration company, sends six of the best astronauts from around the world to confirm the data and explore the revolutionary discoveries that may lie in the Europan ocean.

After a near-catastrophic technical failure that leads to loss of communication with Earth and the tragic death of a crewmember, the surviving astronauts must overcome the psychological and physical toll of deep space travel, and survive a discovery on Europa more profound than they had ever imagined.

Check out the poster for Europa Report, below. 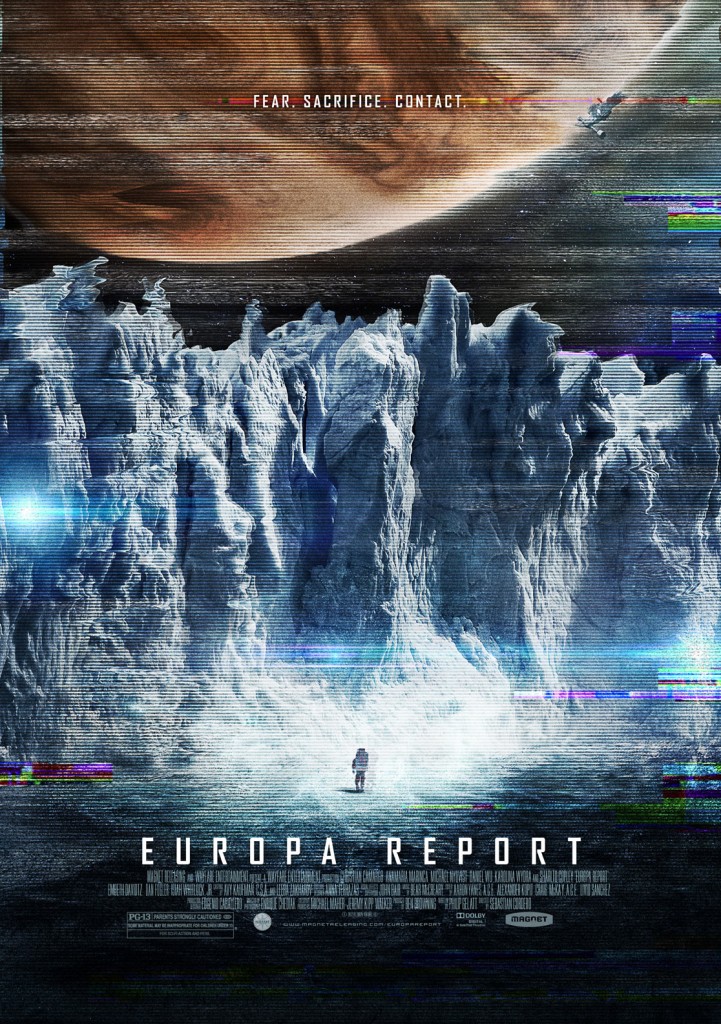 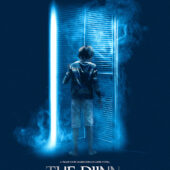 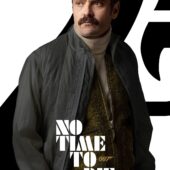