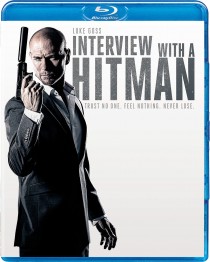 To celebrate the release of Interview With a Hitman on Blu-ray, DVD and Digital, FilmFetish is giving away 3 copies of the Blu-ray edition to readers.

I’ll only be running this contest through Friday, March 29, 2013, so hurry up and submit your polls!

More about Interview With a Hitman

Luke Goss (Death Wish 3, Hellboy II: The Golden Army, coming soon in TV’s “Red Widow”) stars in first-time Writer/Director Perry Bhandal’s action/thriller Interview With a Hitman, debuting on Blu-ray™, DVD and Digital March 5th from Well Go USA Entertainment. Caroline Tillette (Gainsbourg: A Heroic Life), Stephen Marcus (Kinky Boots, Stage Beauty), and Danny Midwinter (From Hell, Kiss Kiss Bang Bang) also star in the action-packed tale of an elite hitman who returns to erase his past only to find that somebody has messed with his future. Bonus materials include the behind-the-scenes featurette The Making of Interview with a Hitman.

Trust no one. Feel nothing. Never lose. This is Viktor’s (Luke Goss) code. This mantra took him from the slums of Romania to the pinnacle of his profession – as a murderer for hire. Viktor knows the value of life more than most, which makes him the perfect killer. But after a ruthless betrayal by his bosses, he escapes to London, joins a new “family,” and finds himself caught in a vicious underworld power struggle. Viktor is now better, faster and more ruthless than ever before, but an encounter with a dark beauty offers him a chance at new life. But can he ever hope to escape the ghosts – and buried secrets – of his past? 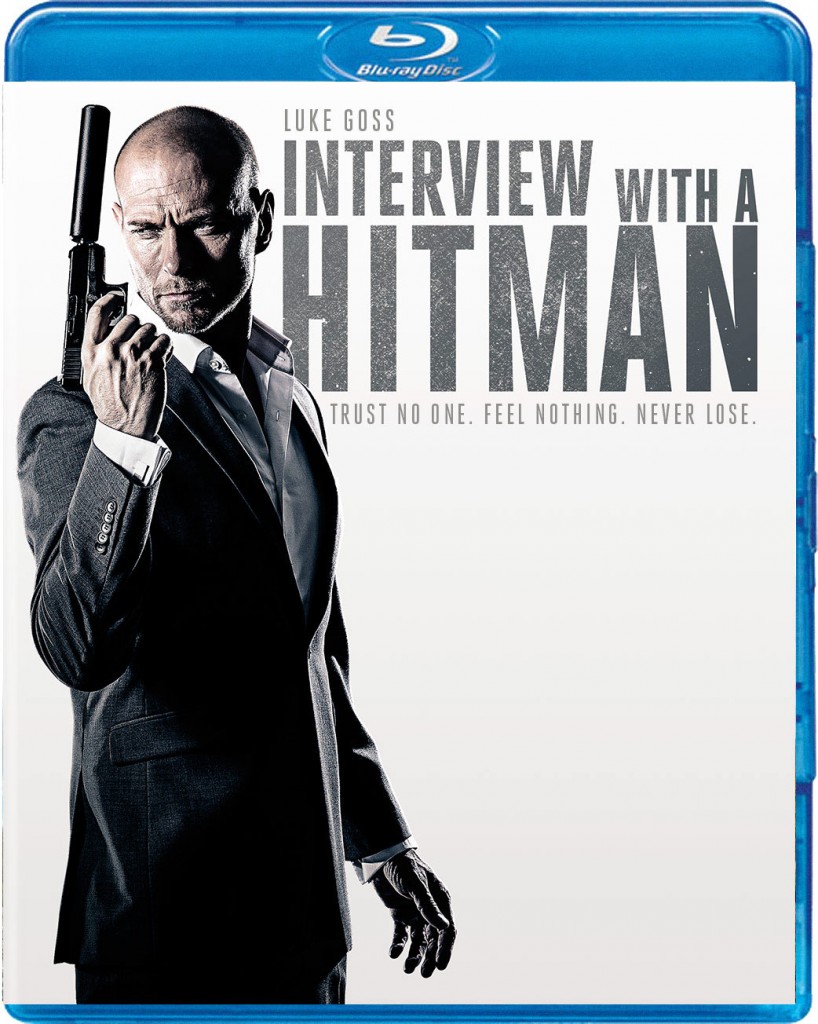