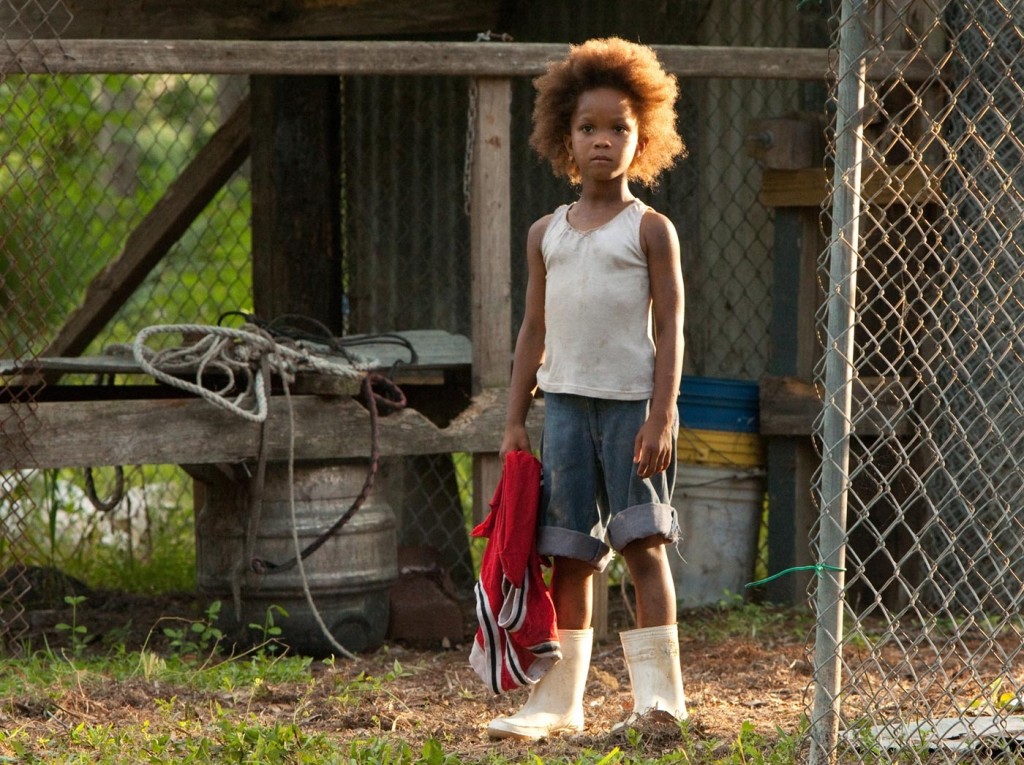 Quvenzhané Wallis from Beasts of the Southern Wild becomes the youngest person ever ‘officially’ nominated for an Academy Award at 9 years old (at 5 years old, Shirley Temple was nominated in 1934, however that was an honorary nod); The Weinstein Company’s Silver Linings Playbook became only the 14th film ever to get at least one Oscar nomination in each of the four acting categories, and the first in 31 years. Kathryn Bigelow’s Zero Dark Thirty became the 11th best picture Oscar nominee directed by a woman; Emmanuelle Riva of the film Amour, became the oldest best actress Oscar nominee in history at 85 years old. This was just some of the history that was made this morning as Seth MacFarlane and Emma Stone read the nominees for the 85th Academy Awards.

Academy Awards for outstanding film achievements of 2012 will be presented on Oscar Sunday, February 24, 2013, at the Dolby Theatre (formerly the Kodak Theatre) at Hollywood & Highland Center. The event will be televised live on ABC Television. The Oscar presentation also will be televised live in more than 225 countries around the globe.

Check out the full 85th Academy Award nominations below.

Performance by an actor in a leading role

Performance by an actor in a supporting role

Performance by an actress in a leading role

Performance by an actress in a supporting role

Achievement in makeup and hairstyling

Best motion picture of the year