The Pacific Rim footage I saw at San Diego Comic-Con last summer was pretty incredible. Well apparently, Warner Bros and Legendary Pictures feel the same way I do about Guillermo del Toro’s upcoming sic-fi epic and have tapped the filmmaker to get crackin’ on a sequel, even though the film isn’t due in theaters until July 12, 2013.

Deadline reports that a sequel to Pacific Rim is already on the drafting table. Apparently director Guillermo del Toro has begun work on a follow up script to the Warner Bros/Legendary Pictures movie with Travis Beacham. Beacham, who wrote the screenplay to Pacific Rim, has also been working on a graphic novel prequel to the film expected out next year.

The Pacific Rim graphic novel – which previewed at New York Comic-Con in October during the Legendary Comics panel – will be set about a quarter-century before the events in Del Toro’s robots-vs.-monsters flick about an epic future face-off between 25-story-tall bots and the equally gigantic kaiju. Legendary Comics is the pulp imprint of Thomas Tull‘s Legendary Entertainment, which is producing Pacific Rim. It’s the first time Legendary has ever done a graphic novel based on one of its films.

Check out a screenshot from the Pacific Rim graphic novel prequel, below. 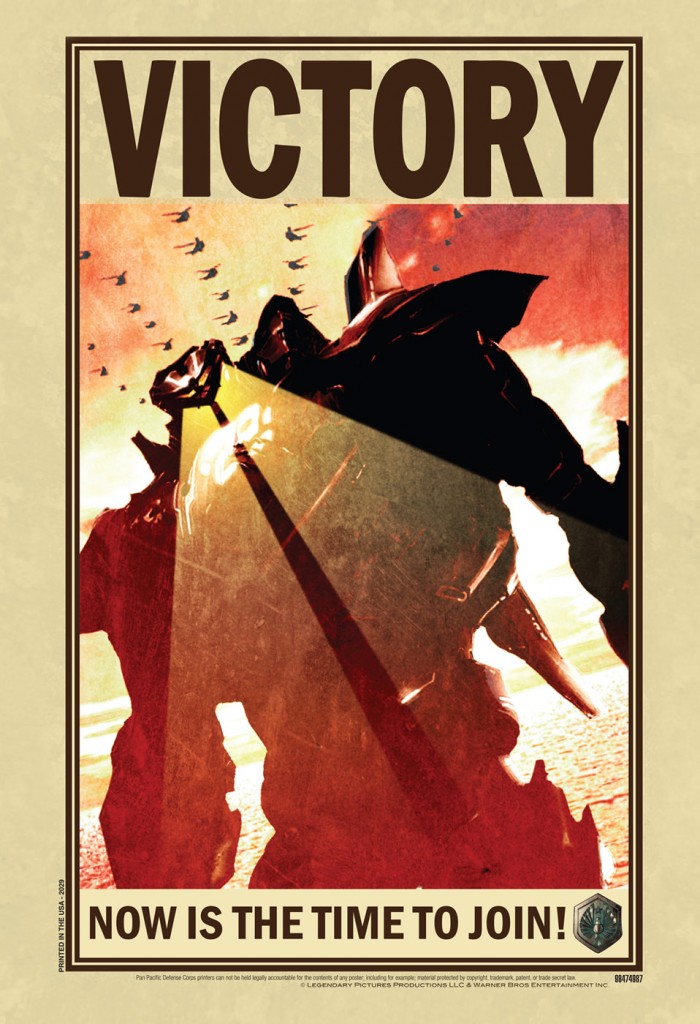