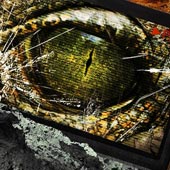 IFC Films also released the found-footage horror Area 407 on DVD, today. The film centers on two teenage sisters who board a plane from New York to Los Angeles, and begin filming themselves. Area 407 documents what happens to them and the other passengers on that fateful night, after the plane crashes over a mysterious government testing reserve. If you like the premise as much as we do, you’ll want to enter our contest to win a free copy of Area 407. We’re giving away 3 DVD copies of the film.

In order to be entered into the Area 407 random drawing:

Boarding a plane on New Year’s Eve, two teenage sisters (Abigail Schrader and Samantha Lester) begin filming themselves and their fellow travelers – among them a loudmouth jerk, a cute young couple and a rugged photojournalist. Culled from Trish and Jess’ raw footage, Area 407 documents what happens to them and the other passengers on that fateful night en route from New York to Los Angeles. After the plane hits turbulence and crashes in a government testing reserve, the bloodied and dazed survivors find themselves pursued by unknown predators that, unbeknownst to them, are part of a top-secret government experiment. Using all the survival skills they can muster, the passengers’ just try to make it through the night and await the help they hope will come by dawn. Shockingly raw, Area 407 is a thrilling account of one group of ordinary people’s most terrifying night – bringing the found-footage horror of Paranormal Activity and The Blair Witch Project into the unfriendly skies. The vibrant young cast of the IFC Films theatrical release includes Abigail Schrader (Wedding Day), Samantha Lester (The Grief Tourist), James Lyons (A Voice in the Dark) and Melanie Lyons (The Director’s Cut). 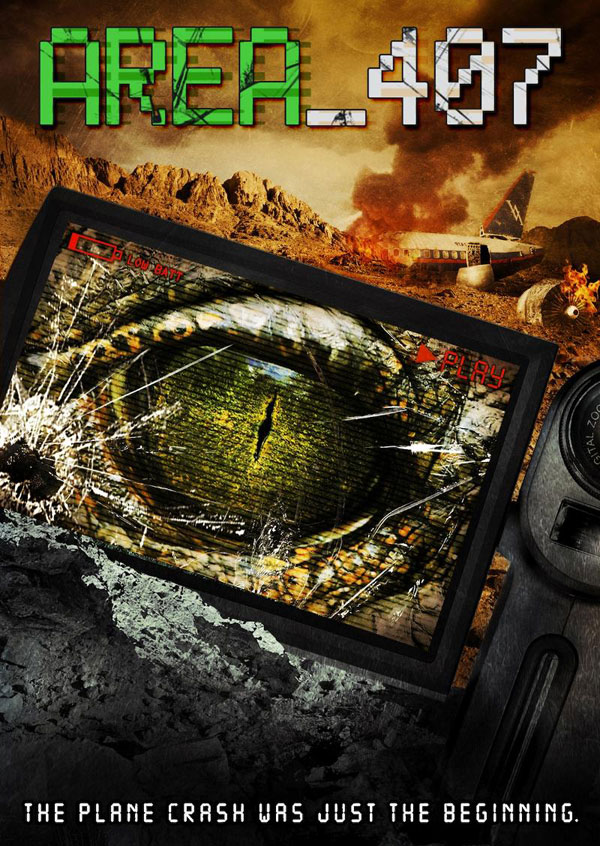