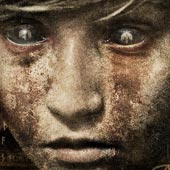 Tomorrow, August 28th, Image Entertainment will release the chilling and disturbing horror film Lovely Molly, which opened to critical acclaim when it was unveiled at the Toronto Film Festival in 2011, on Blu-ray, DVD and Digital Download. To celebrate the release of The Blair Witch Project’s co-director Eduardo Sánchez’s latest film project, FilmFetish is giving away 3 DVD copies of Lovely Molly.

In order to be entered into the Lovely Molly random drawing:

I’ll be running the Lovely Molly contest through Monday, September 15, 2012.

Some things never leave home. Image Entertainment presents the chilling and disturbing Lovely Molly, which opened to critical acclaim when it was unveiled at the Toronto Film Festival in 2011, making its VOD premiere July 16th, with the Blu-ray, DVD and Digital Download arriving on August 28th. Fresh from its critically acclaimed national theatrical engagements, Lovely Molly is from the Executive Producer of the Lord of the Rings and marks the long overdue return to first-person horror from Eduardo Sánchez, the co-director of the revolutionary horror film The Blair Witch Project.

When newlywed Molly Reynolds (Gretchen Lodge) moves back into her long-abandoned childhood home, she begins to experience unnerving and impossible things. What starts as a simple story about things that go bump in the night escalates into a battle for dominion over Molly’s spirit, as she is beset by a cunning, malevolent force bent on wreaking havoc and terror on Molly and her family. Richly exploring the parallels between psychosis, addiction, and demonic possession to chilling effect, Lovely Molly shows us what really happens before the exorcist arrives.

The superb acting performance by the fresh, new talent Gretchen Lodge hasn’t gone un-noticed by critics with the New York Times declaring “Ms. Lodge is astonishing in her first film,” with DailyCandy.com hailing “…newcomer Gretchen Lodge is one hell of a scream queen,” and Twitchfilm.com declaring “Lodge delivers an absolutely fearless and often astounding performance.” The Hollywood Reporter called the film “affecting and demonic,” while Complex.com proclaimed “Modern-day horror doesn’t get much creepier than Lovely Molly.”

Check out a gallery of images from Lovely Molly, below. 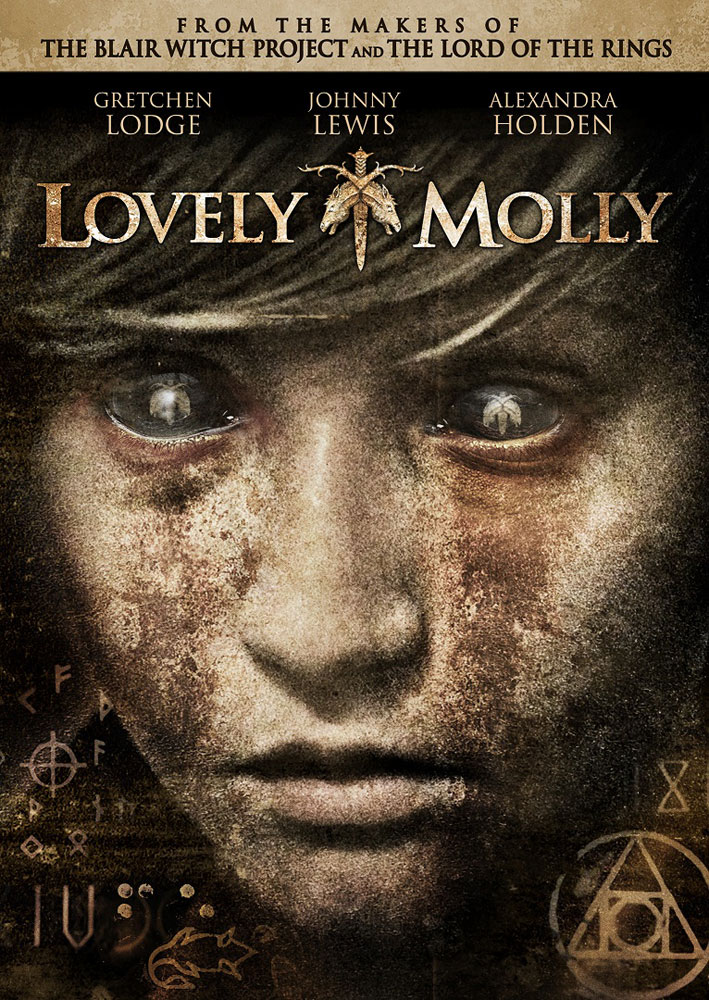