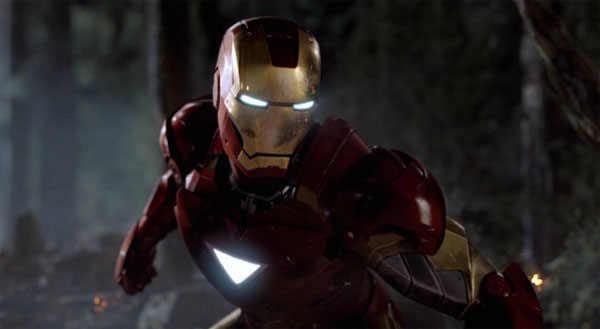 Today Marvel Studios announced that they will roll into Hall H at next month’s San Diego Comic-Con to give fans their first look at Iron Man 3. The studio will host its Hall H Comic-Con panel on Saturday, July 14th, from 6:00pm – 7:00pm. Marvel Studios chief Kevin Feige will be joined by “special guests” at the panel, most likely to include Iron Man himself, Robert Downey Jr.

I’m wondering is the Comic-Con panel will reveal any deep plot elements for Iron Man 3, which has been under wraps. Rumor has it that in the film, Iron Man will head to China to face his toughest opponent, Mandarin (possibly played by Mi Yang).