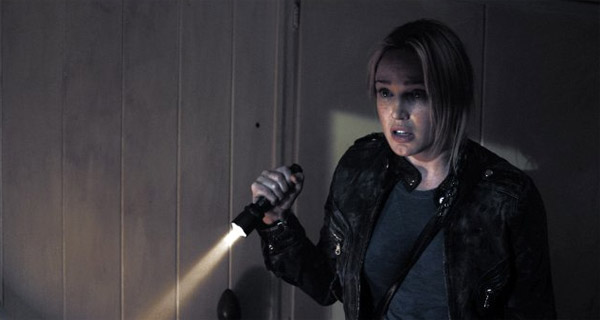 Content Film has announced that Caity Lotz (The Pact, Mad Men) and Toby Stephens (Die Another Day) have agreed to play the lead roles in what’s described as a high concept sci-fi action thriller, currently titled The Machine. Directed by Caradog James (Little White Lies), The Machine is being produced by John Giwa-Amu from Red and Black Films. Content’s Jamie Carmichael will Executive Produce the project, which begins principal photography on July 23rd, 2012 in Cardiff, UK.

The Machine is set in the near future and with the world plunged into another cold war, and Britain’s Ministry of Defense on the verge of developing a robotic soldier. This soldier, called The Machine (Lotz), looks and sounds human, but has the strength, speed, and ruthlessness beyond that of any living person. The project is near completion when a bug in the programming, a side effect of it being too close to human coding, causes the prototype to destroy the lab and everyone in its path in spectacularly violent fashion. Undeterred by this setback, lead scientist Vincent McCarthy (Stephens) obsessively continues his work on The Machine in secret, away from the prying eyes of those who seek to destroy him.