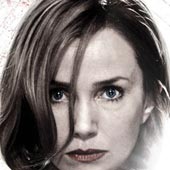 On May 8th, Anchor Bay Films presents a new vision of the cult classic Mother’s Day on Blu-ray and DVD. With an all-star cast including Rebecca De Mornay (The Hand That Rocks The Cradle, Wedding Crashers) and Jaime King (Red Tails, My Bloody Valentine, Sin City), Darren Lynn Bousman, the filmmaker behind Saw II, III and IV, presents a graphic remake of the original Troma horror classic. To celebrate the release of Mother’s Day, FilmFetish is giving away one Blu-ray and one DVD version of the film.

In order to be entered the random Mother’s Day drawing:

There’s nothing more comforting than the love of a Mother for her children. But beware any Mother when her children are threatened. And for a certain diabolical Mother and her vicious progeny, she’ll send anyone who threatens her brood straight to Hell.

Directed by Saw franchise alumni Darren Lynn Bousman (Saw II, III and IV) from a screenplay by Scott Milam, and based on the original Mother’s Day written by Charles Kaufman and Warren Leight, Mother’s Day is a graphic remake of the Troma horror classic. After a bank robbery gone wrong, three brothers go home to hideout, only to discover that their Mother (Rebecca De Mornay) lost their house in a foreclosure. The new owners and their party guests become the depraved brothers’ unwitting hostages. Their sadistic Mother soon arrives and brilliantly takes control of the situation, ratcheting up the terror. As the hostages struggle desperately to survive the harrowing torture, they realize that there is nothing a Mother won’t do to protect her children.

Check out a gallery of images and the poster art for Mother’s Day, below. 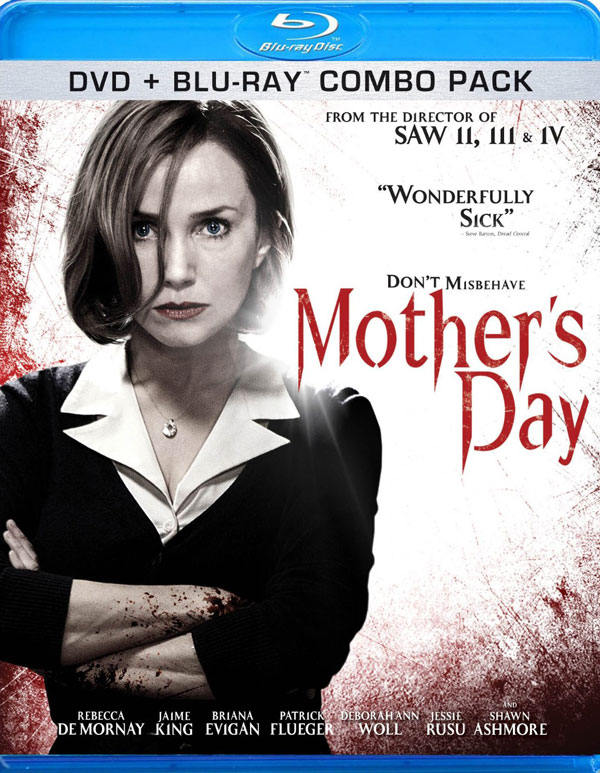