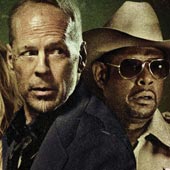 Anchor Bay Entertainment will released the suspense thriller Catch .44, which features an all-star cast including Malin Akerman, Bruce Willis and Forest Whitaker on DVD and Blu-ray December 20, 2011. To celebrate the release, FilmFetish is giving away 2 copies of the Blu-ray edition of Catch .44 to readers.

In order to be entered the Catch .44 random drawing:

I’ll be running the Catch .44 contest through Friday, January 6, 2012. Win a free Blu-ray of a great thriller – what a way to bring in the new year!

For Tes (Akerman) and her two cohorts Kara (Nikki Reed, Thirteen, the Twilight franchise) and Tara (Deborah Ann Woll, “True Blood”), the job sounded simple enough: intercept a double-cross drug shipment for their crime boss Mel (Willis) at an isolated diner. But when an unstoppable chain of events unfolds, everyone soon realizes no one is who they seem and the job may be something other than eliminating the competition. What started as simple instructions has now turned into a deadly cat-and-mouse game – with large guns pointed at everyone. Catch .44 also stars Brad Dourif (The Lord of The Rings: The Two Towers, Dune), Michael Rosenbaum (“Smallville”) and Shea Whigham (“Boardwalk Empire”).

Catch .44 is currently in limited release in New York City and Charlotte, and will be released on DVD and Blu-ray on December 20, 2011.

Check out two clips from Catch .44 below. 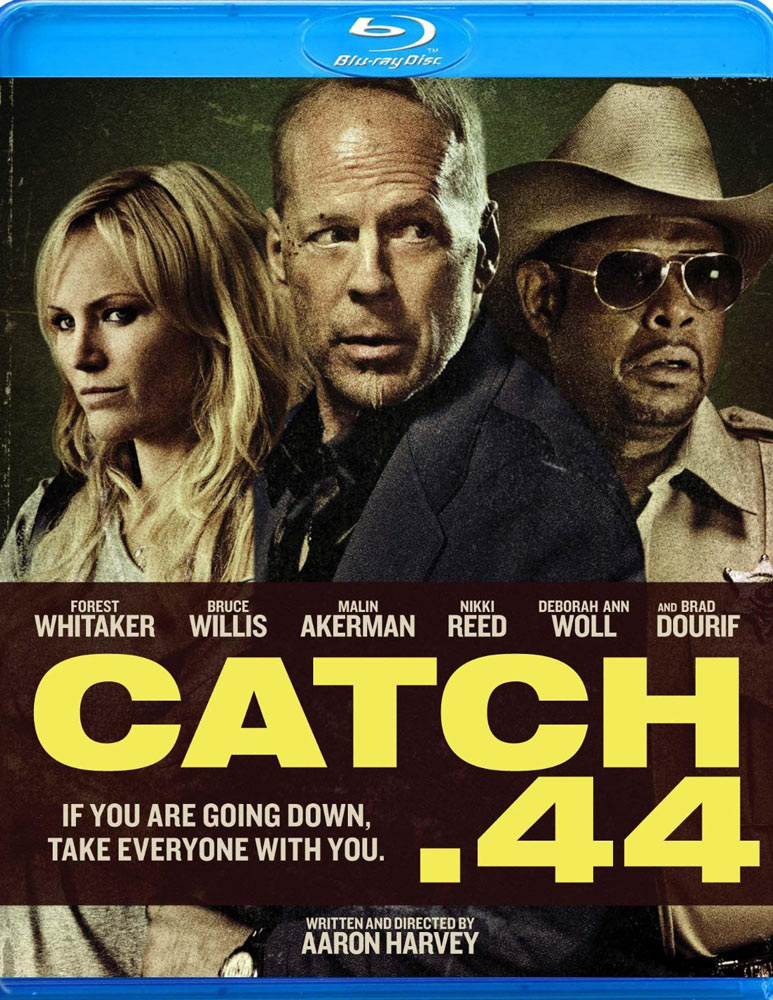