The 1998 film Blade, still holds a special place in the lexicon of comic films. The movie, which starred Wesley Snipes as the half-vampire hero, put Marvel on the map as a viable studio, and catapulted director Stephen Norrington into mainstream status (at least for a while). Unfortunately, since that time, the Blade franchise has fallen out of favor with a bad third film and the Spike TV series that went nowhere in 2006.

Well, according to Mania, original director Norrington says that he is planning a return to the series following his work on the new reinvention of The Crow franchise.

He is eyeing Stephen Dorff as the lead, who co-starred as the evil Deacon Frost in the original movie, opposite Snipes. Now remember, Frost apparently died at the end of Blade, in a pitched battle with the eponymous character.

According to the report, Dorff told the UK’s Sunday Mail that the new film would be “a prequel to the Blade movies, Deacon’s story. It’s a new trilogy the director has created. It will [be] cool.” Norrington confirmed that news although he said the story isn’t “exactly how the article describes but close.” The director also credits Dorff with coming up with the idea for the new project.

Norrington is currently focused on The Crow, so the potential Blade prequel would be several years away.

Check out the Blade trailer below. 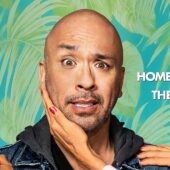 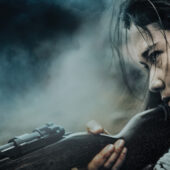