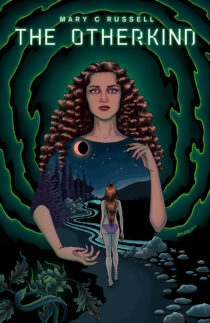 As the film prepares for its debut, Russell shared, “When I wrote the first draft several years ago, I was inspired by the Irish folklore of the selkie. I decided to flip the concept and bring the story to modern times and shoot where I live in the San Bernardino Mountains. I wanted to show how multiple people can be affected by one source of information and what they do with that information, how they adapt and change, like the townspeople around the lake.”

The Otherkind is set to debut on the festival circuit this year.