Image Comics and Skybound Entertainment have announced that October 13, 2018 will mark the first-ever “The Walking Dead Day.” The day is being described by the company as an all-day, global event commemorating the long-running survival comic created by Robert Kirkman.

The companies also revealed the first of they say will be many collectible “The Walking Dead Day” items for fans to keep an eye out for. The Walking Dead #1 15th Anniversary Variant, showcasing cover artwork by current series artist, Charlie Adlard, and for the first time, with colors by Dave Stewart. The limited edition variant cover clearly pays homage to the original, featuring hero sheriff Rick Grimes in front of a broken window.

A selection of “The Walking Dead Day” participating local comic book shops will become a part of the iconic story with their own special edition of this cover, featuring the store’s logo incorporated into the cover artwork. Fans should contact their local comic shop to inquire whether the retailer will have a store exclusive version and to learn more about additional limited edition “The Walking Dead Day” promotional swag available.

The Walking Dead #1 15th Anniversary Variant will be available on Saturday, October 13, 2018. You can check out Charlie Adlard’s cover art, below, along with a side-by-side comparison to the original art work by Tony Moore. 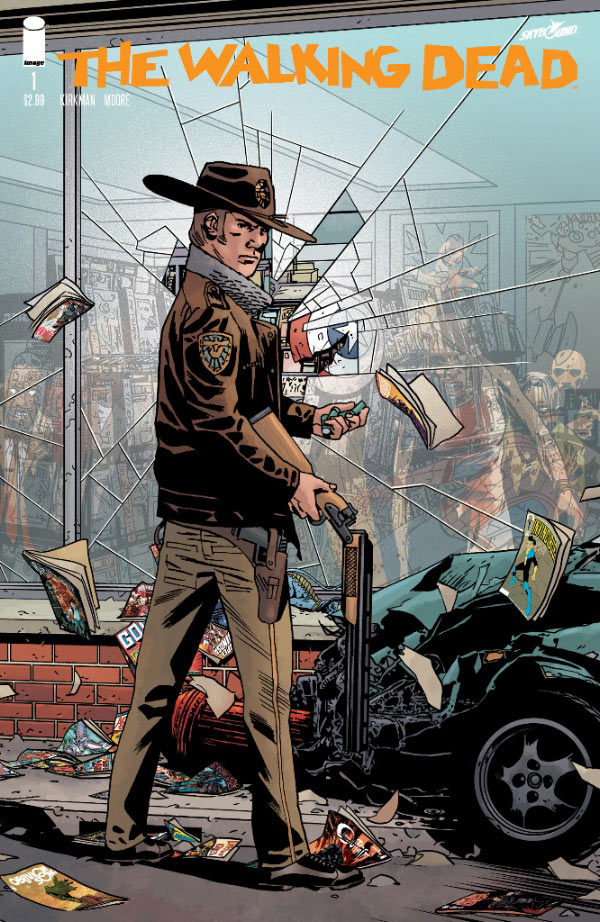 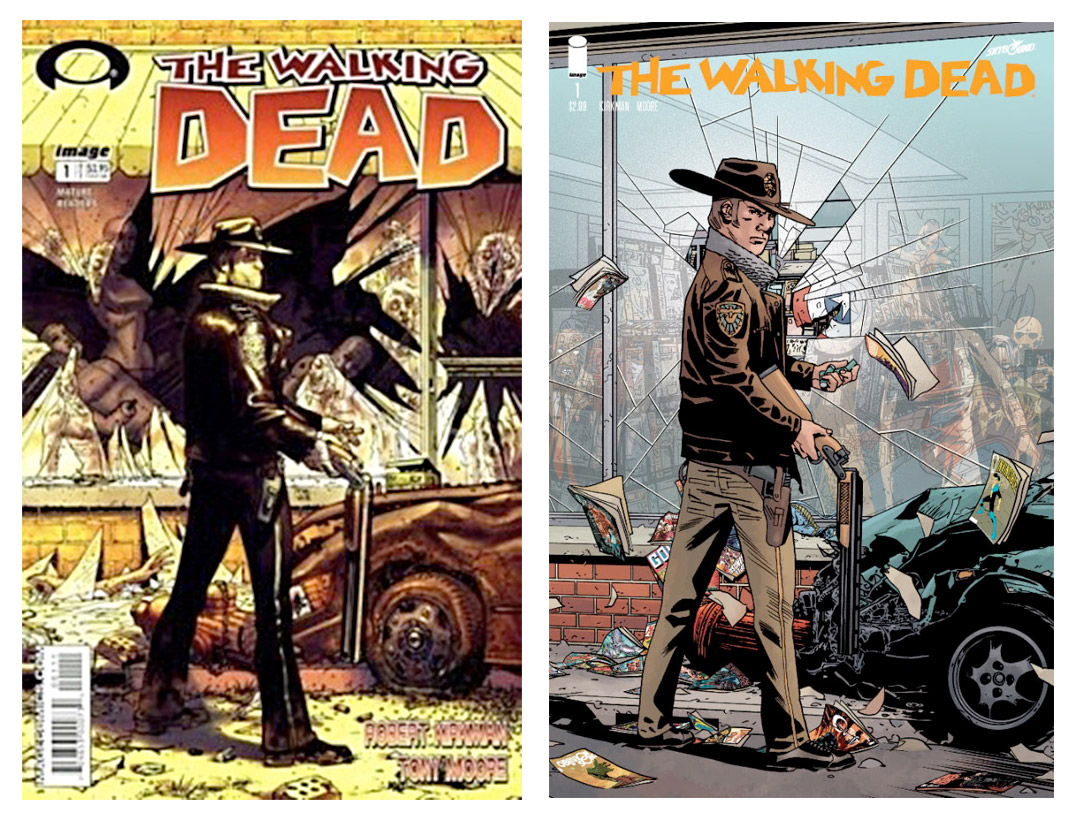