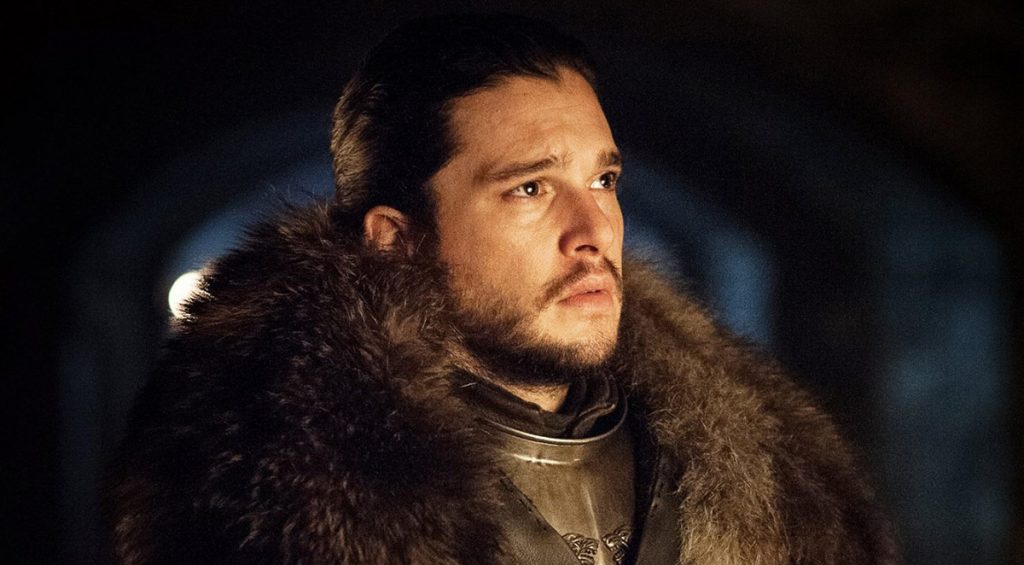 HBO has revealed the official trailer for their hit series Game of Thrones. Check out the new trailer for the show, which premieres on HBO July 16th, 2017, below.

CLICK HERE to see our unique Game of Thrones collectibles.

Summers span decades. Winters can last a lifetime. And the struggle for the Iron Throne continues.

It stretches from the south, where heat breeds plots, lusts and intrigues, to the vast and savage eastern lands, where a young queen raises an army. All the while, in the frozen north, an 800-foot wall of ice precariously protects the war-ravaged kingdom from the dark forces that lie beyond. Kings and queens, knights and renegades, liars, lords and honest men play the Game of Thrones.