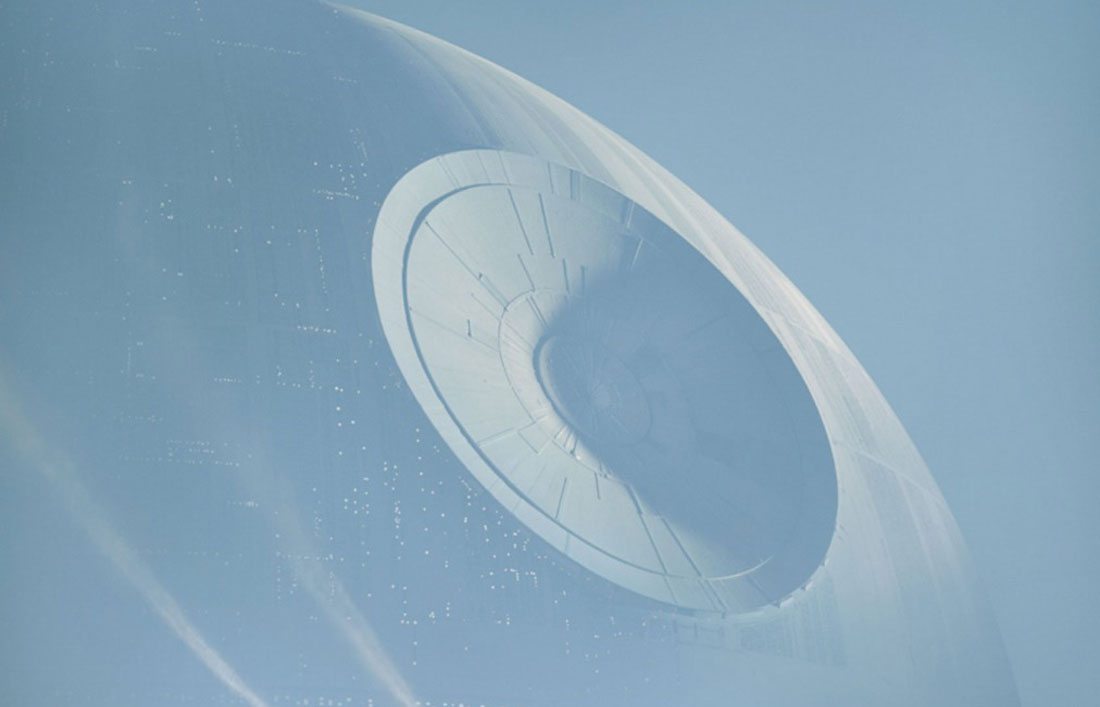 Lucasfilm has revealed a new trailer for the Gareth Edwards-directed Rogue One: A Star Wars Story. The new peek at Rogue One just premiered during the swimming competition at the Rio Olympics, where history continues to be made, as Simone Manuel becomes the first African American to win an individual gold medal during an Olympic games. Manuel captured the gold for the United States in the women’s 100-meter freestyle, setting an Olympic-record time of 52.70 seconds and tying Canada’s Penny Oleksiak in the process. She accomplished just after Michael Phelps captured his fourth gold medal of the Rio Olympics in the 200-meter individual medley, becoming the first Olympian to ever achieve that. Plus, Simone Biles, considered the greatest Olympic gymnast to ever live, is poised to win gold in the individual all-around gymnastics competition.

The film Check out the trailer for Rogue One, below. The film hits theaters on December 16, 2016. 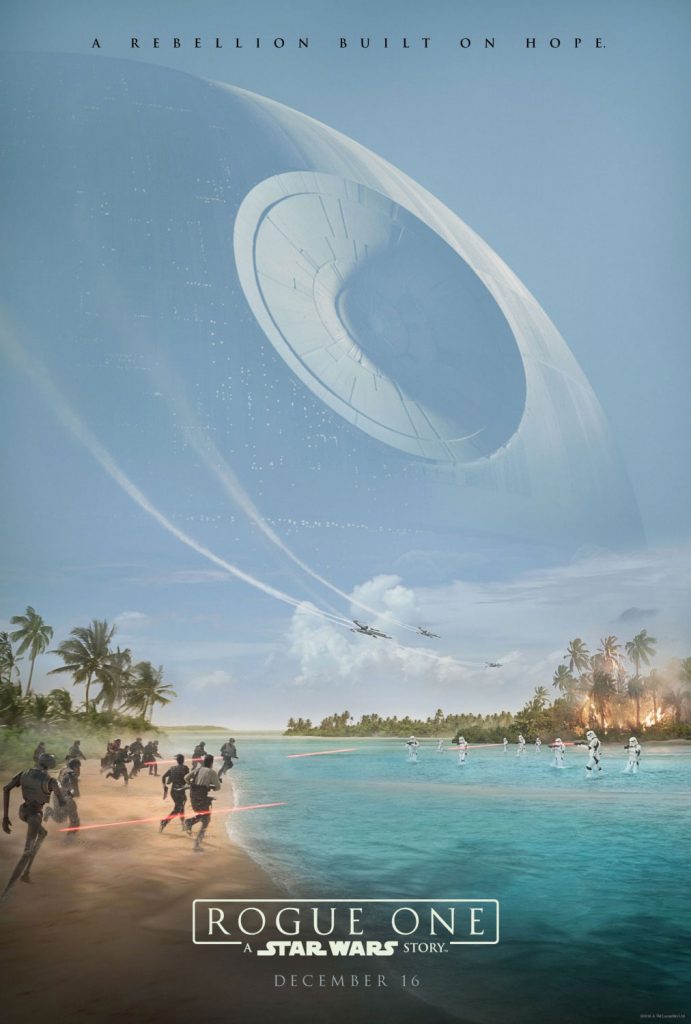