Today ReedPOP revealed the exclusive cover for this year’s New York Comic-Con program guide, created by DC and designed by artist Andy Kubert. The cover is a sneak peek at Issue #1 of The Dark Knight III: The Master Race, which will be released later this year.

Head on over to MyFantasyArt.com to see a massive version of the cover and find out the details of the special 30th Anniversary Dark Knight Panel that’s taking place during this year’s New York Comic-Con. 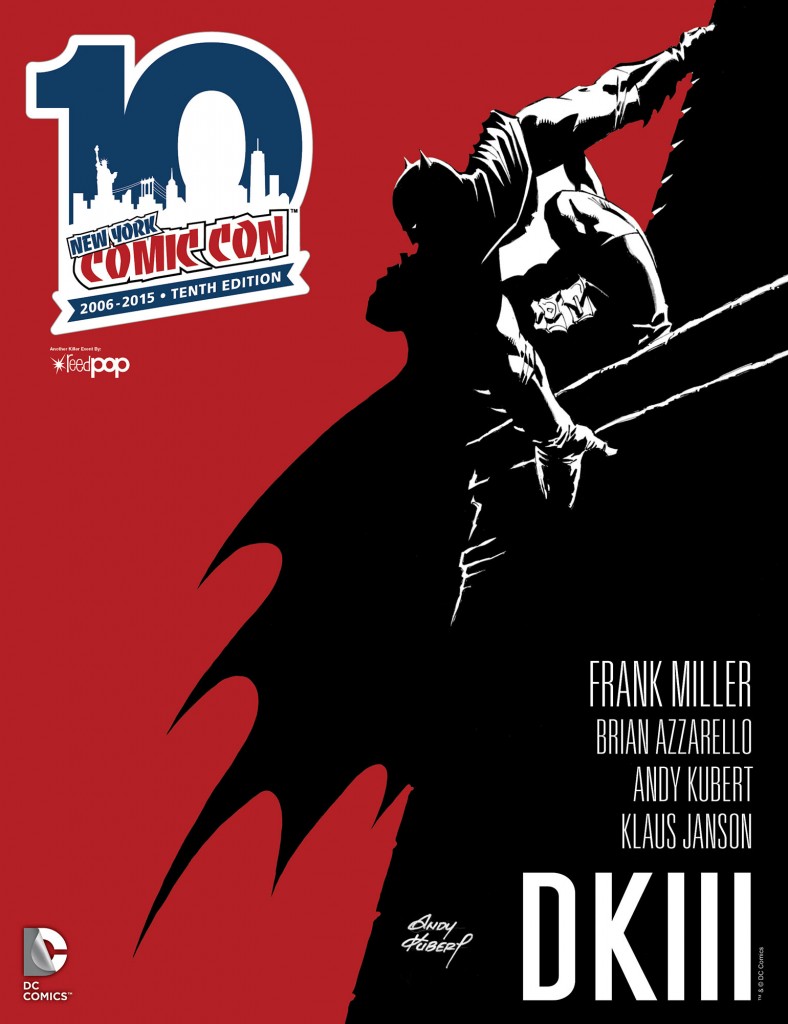